Live from Liverpool: THE ONLY WAY IS UPITUP - EA Moon & Isocore

MDR Selects returns: a series that invites our favourite artists, labels, record stores and more to curate a playlist of songs that hold specific meaning to them. For this edition, we're delighted to sift through the selections of South London krautrock quartet, Monzanto Sound! 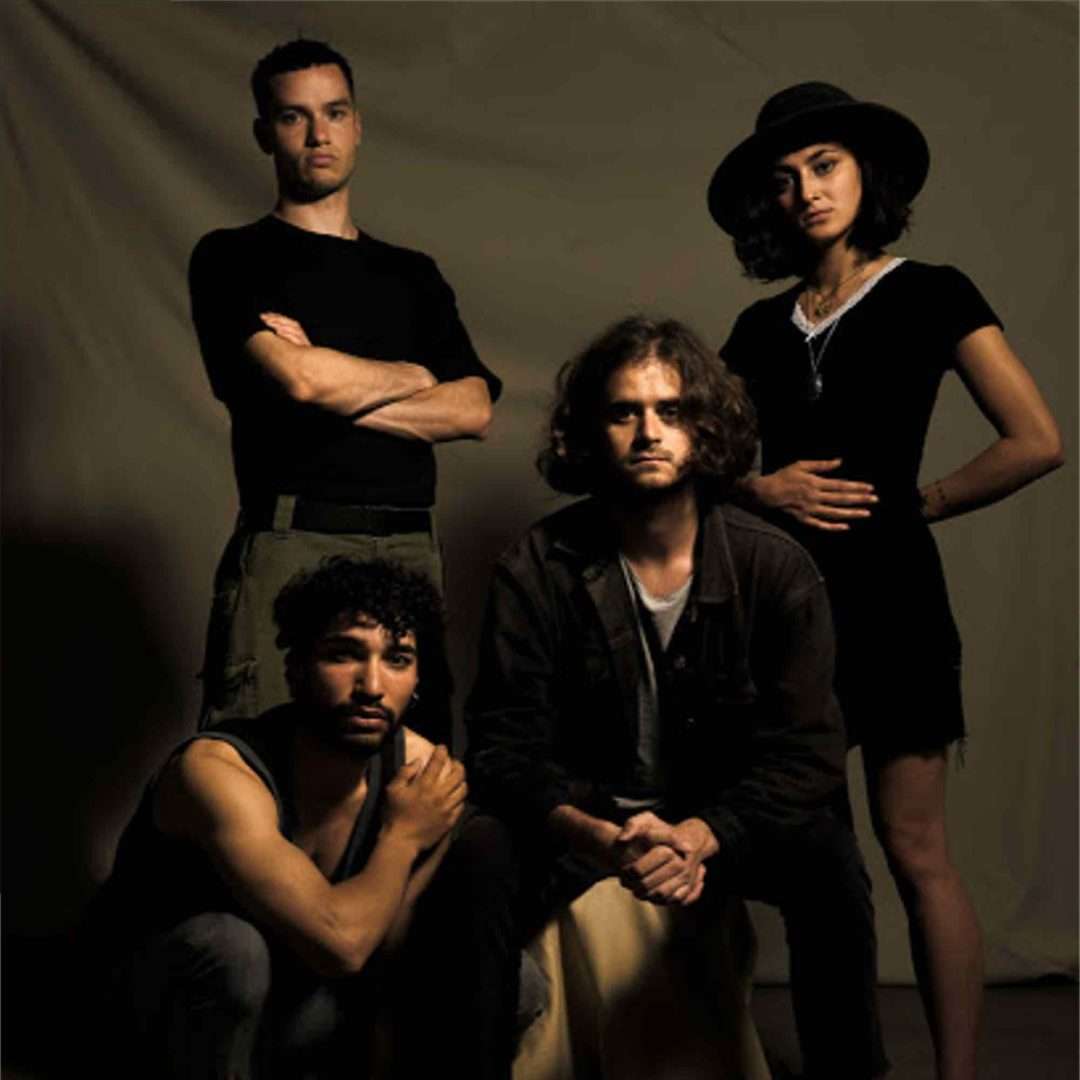 Monzanto Sound combine a psychedelic aesthetic with an interest and awareness of contemporary electronic music, whilst having a strong foundation in 70's psychedelic music, dub and trip-hop. By blending familiar styles with organic writing processes, they embody a hypnotic space which is distinct but nostalgic.

The four-piece - Wazoo Baden-Powell, Mali Baden-Powell, Anthony Boatright, Sienna Bordello and Rory Comerford - have just released their debut EP 'Time Lapse' on None More Records, both digitally and on vinyl. Across the self-produced 5 tracks, Monzanto Sound journey through krautrock inflected funk, psychedelic trip hop and cosmic neo-soul. They connect those dots using pulsating grooves, hypnotic polyrhythms and soaring vocals; all bathed in a Mali-I’s dub aesthetic. Learn more about the styles that have inspired the record by digging into their selections below:

"Our influences are wide, diverse and dig deep into the recesses of genre, style, and slept on sounds from the across the globe. Included in the playlist is the foremost krautrock inspiration CAN, alongside folkloric Yoruba music, experimental jungle, Gaelic verse, grunge and much more. These were all vital references in the process of writing, recording, and mixing our 'Time Lapse' EP. This playlist is akin to a formative sketchbook of visual ideas a fine artist would use behind creating a piece of work. "