Live from Liverpool: Wake Up! with - LAZYGIRL: Sad Girl Christmas

As part of MDR's ESEA Heritage month programming, we’re seeing out the month in style with a fantastic radio collaboration with Hà Nội Community Radio.

Hà Nội Community Radio is based in Hanoi, Vietnam and was established to bring communities together. It features shows from local artists', musicians and creatives.

Broadcasting 12:00 - 18:00 UK time (or 18:00 - 00:00 Vietnamese time) on Thursday 29th September, a selection of HCR’s residents will be showcasing the amazing sounds and styles of Hanoi’s independent radio scene.

Khoa Bicycle has gained quite a reputation for himself with his main music is acid/electro/experimental electronic. He has played music at several venues in Saigon, such as Broma Not A Bar & Error 102.

Now he is very active in the underground scene as a resident DJ at The Lighthouse. His energy associated with the new minimal scene, specialising in forgotten techno, electro.

But from his scene and beyond, Khoa Bicycle’s sets are considered, classy and smooth, moving between styles and sounds with well-timed transitions and a keen ear for melody. 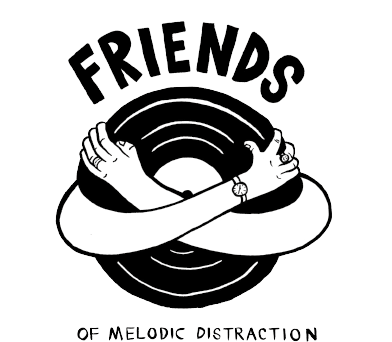