We’ve got the keys!

To celebrate the launch of our new home at Melodic Bar and Coffee, we’ve teamed up with Dr Martens to bring you a full day takeover of radio. From local friends to international favourites, we’re filling our airwaves with some of the best.

Rene Matić (b. 1997, Peterborough) is an artist currently working in London. Their work brings together themes of post-blackness, glitch feminism and subcultural theory in a meeting place they describe as rude(ness) – bringing to light (or dark) the fated conflicts and contradictions that one encounters while navigating the world in a body like their own.

Matić’s research reaches back to post-war Britain and the survival tactics and ‘tap dances’ of Britain’s Brown babies. They take their departure point from dance and music movements such as Northern soul, Ska and 2-Tone. Matić’s current work predominantly explores the Skinhead movement, its founding as a multicultural marriage between West Indian and white working-class culture and its subsequent co-option by far-right white supremacists. They use this as a metaphor to examine their own experience of living in the Black British diaspora, to excavate white jealousy, the continued legacy of colonialism and the fear of a Black planet - all things which find convergence within and upon their mixed-race identity. 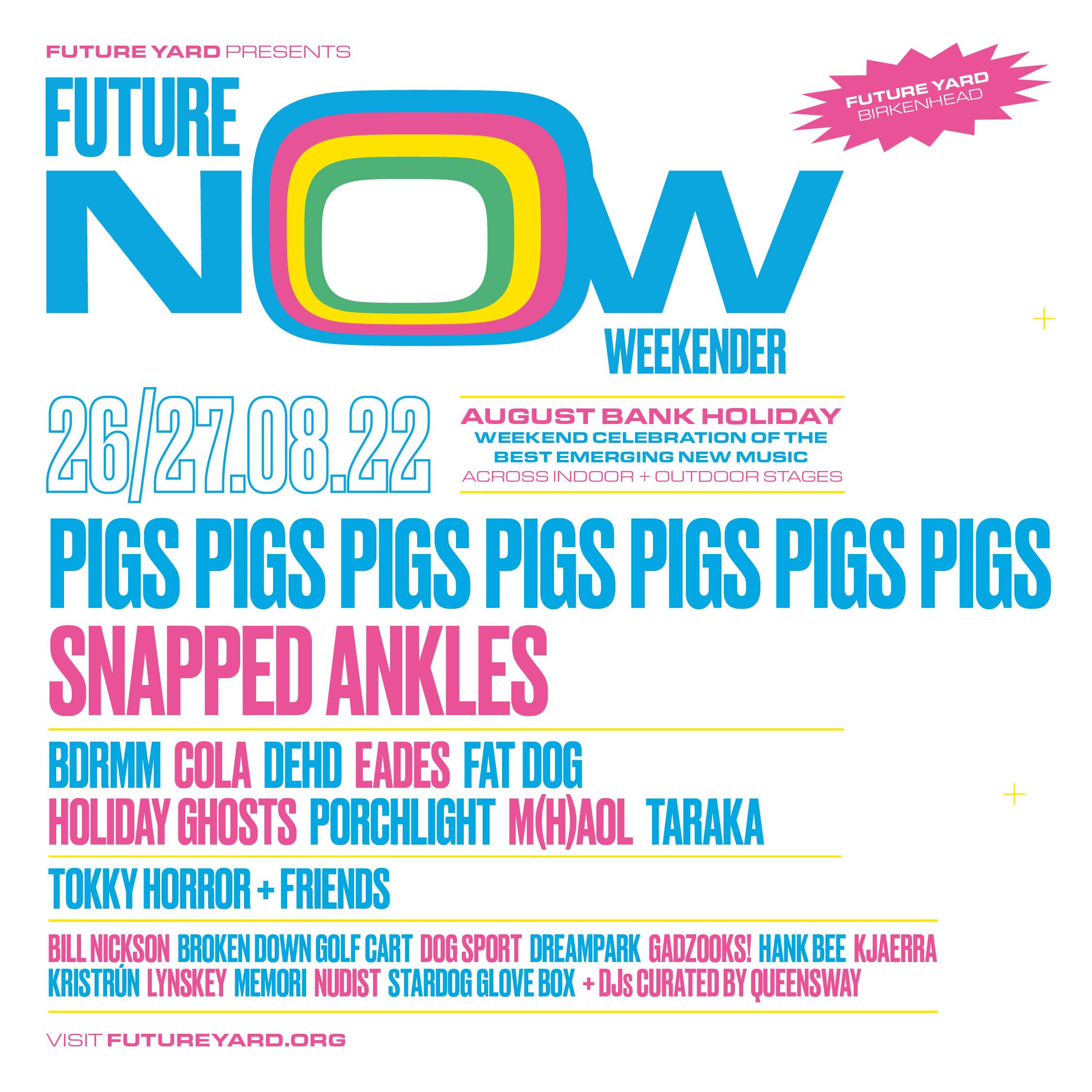