This month, Chris is joined by Peter Kenyon for the "Tracks of My Years", going through Kenyon's favourites. He also talks to Kaya about her Mental Health Awareness playlist - expect everything from that heart-wrenching version of Both Sides Now to some Good Vibrations. 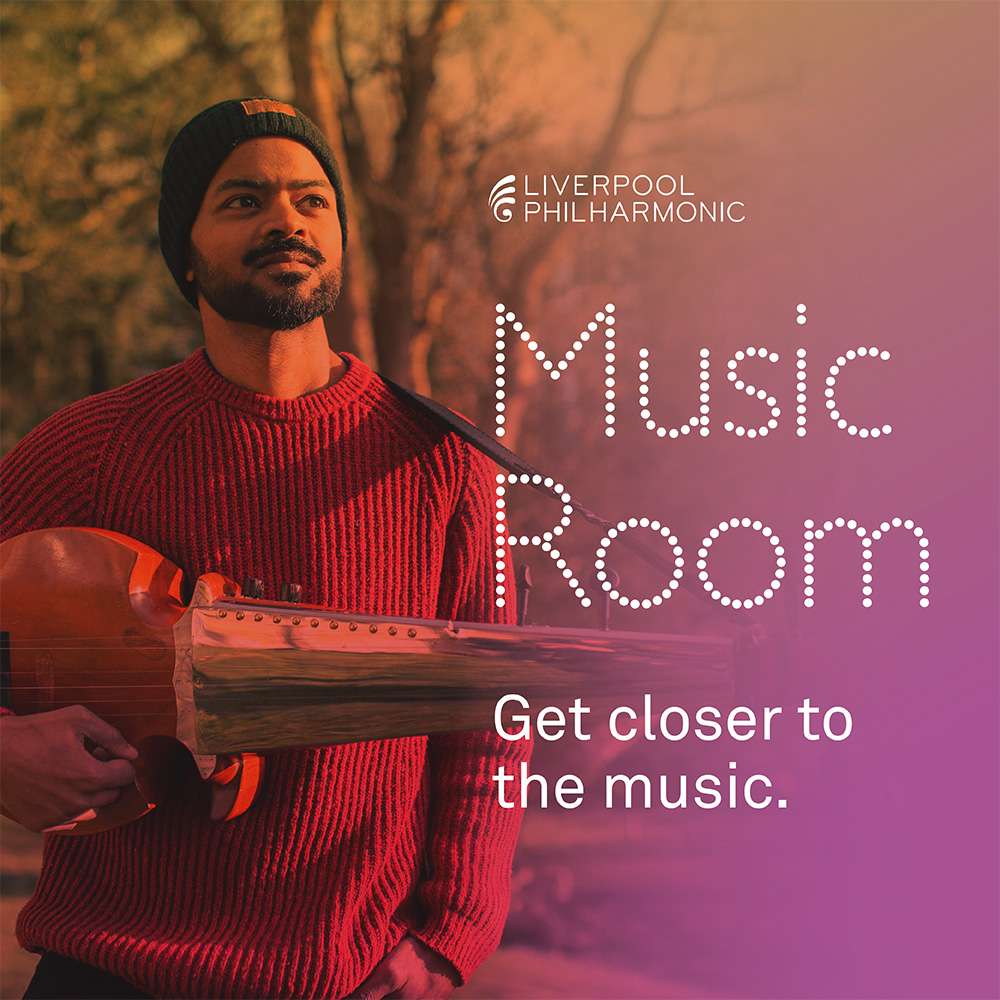