Roots and Influences invites our favourite artists, local and afar, to curate a playlist of 10 songs that have inspired their career to date. We sit down with Australian-born, Khmer/Vietnamese producer Maggie Tra ahead of the release of debut album 'Kingdom of Her'. 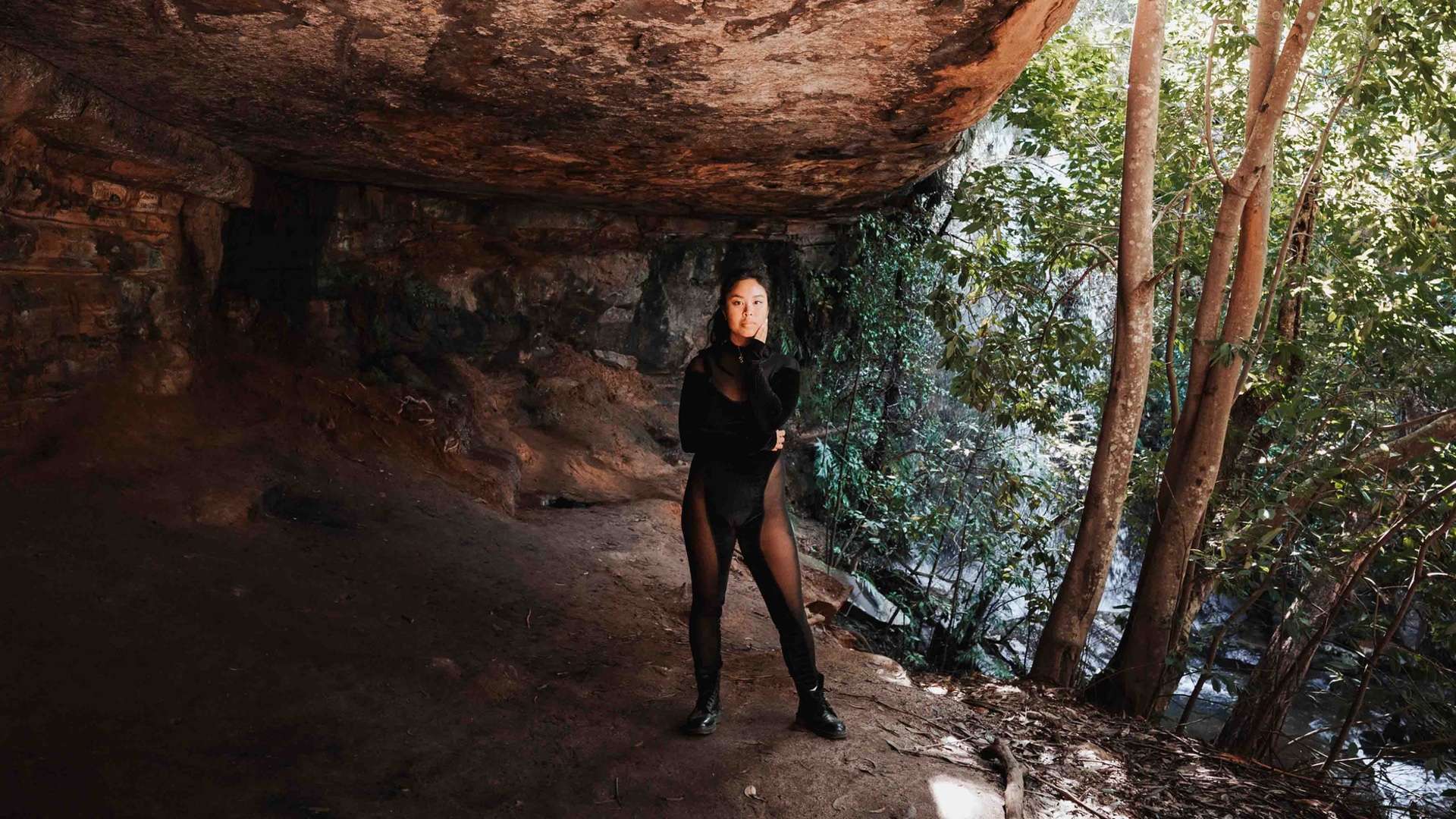 It would be an understatement to say that Maggie Tra has many strings to her bow. Not only is she one of the wonder-women behind SYS Sister Sounds record label, 'Pho The Girls' DJ workshop and Hanoi Community Radio, she's now about to set off on her latest adventure: a debut self-produced album. With two of the tracks already premiering on DJ Mag and Mixmag Asia, we can't wait to explore the spell-bounding sounds that fuse her Khmer/Vietnamese roots into modern dance music. 'Kingdom of Her' pays homage to her Cambodian upbringing by a single mother, which is what inspired the album name - join us in exploring the influences behind the record and more below...

I loved how VannDa brought together modern rap and instrumentals from a really traditional artist. I was inspired by how he worked on his craft and how infectious the whole vibe is.

When I first heard this tune I thought, wouldn’t it be beautiful if an Asian producer did that? And that was really the drive for me to be a producer; to be able to share my own culture and embrace it as much as others do.

Once I decided I wanted to be a producer I did a lot of research into looking for Khmer music. Khmer Folk is such a big genre in Cambodia. This compilation was one of the first things I listened to and it made me smile and laugh. It really made me enjoy the process of making music knowing that I could at least try to capture some of these moments.

Rock was super big in Saigon, so this music really showed me that music was such a big influence in Vietnam. This Saigon Rock compilation really inspired me to bring this kind of music into the dance realm.

I’m a big fan of Larria, he’s so talented in how he produces his music. He’s bloody great at remixes as well, which I’m a little envious of. I love how he bridges Asia together with his modern take.

Kim Dürbeck is such a legend and inspiration. He does amazing dance music, very left-field and so in his own lane. It gets you going and dancing and I’m into it.

Pamcy is a Philippine producer and makes great electronic dance music. I’m so inspired by how she makes groovy music and is just so chill about it.

I’m inspired by how bassy and badass Dustin Ngo's music is. I’m still so new at producing music and I tell everyone I have no idea how bass works, so listening to him helps me to deconstruct that and learn from his music.

I think mess. is really inspiring. She’s a singer, DJ and music maker and I’m so here for it - a triple threat.

Suboi is an amazing artist, I’m so inspired by how well she’s been able to bring rap music to the forefront in Vietnam. It’s so beautiful to see and I love her energy and vibe.

Maggie Tra's debut album 'Kingdom of Her' lands on 21st September via SYS Sister Sounds - pre-order here. In the meantime, check out the stunning video for the title track below: