Roots and Influences invites our favourite artists, local and afar, to curate a playlist of 10 songs that have inspired their career to date. This week, we're super excited to chat with Brisbane/Meanjin based producer, DJ and Worldwide FM host, Sampology! 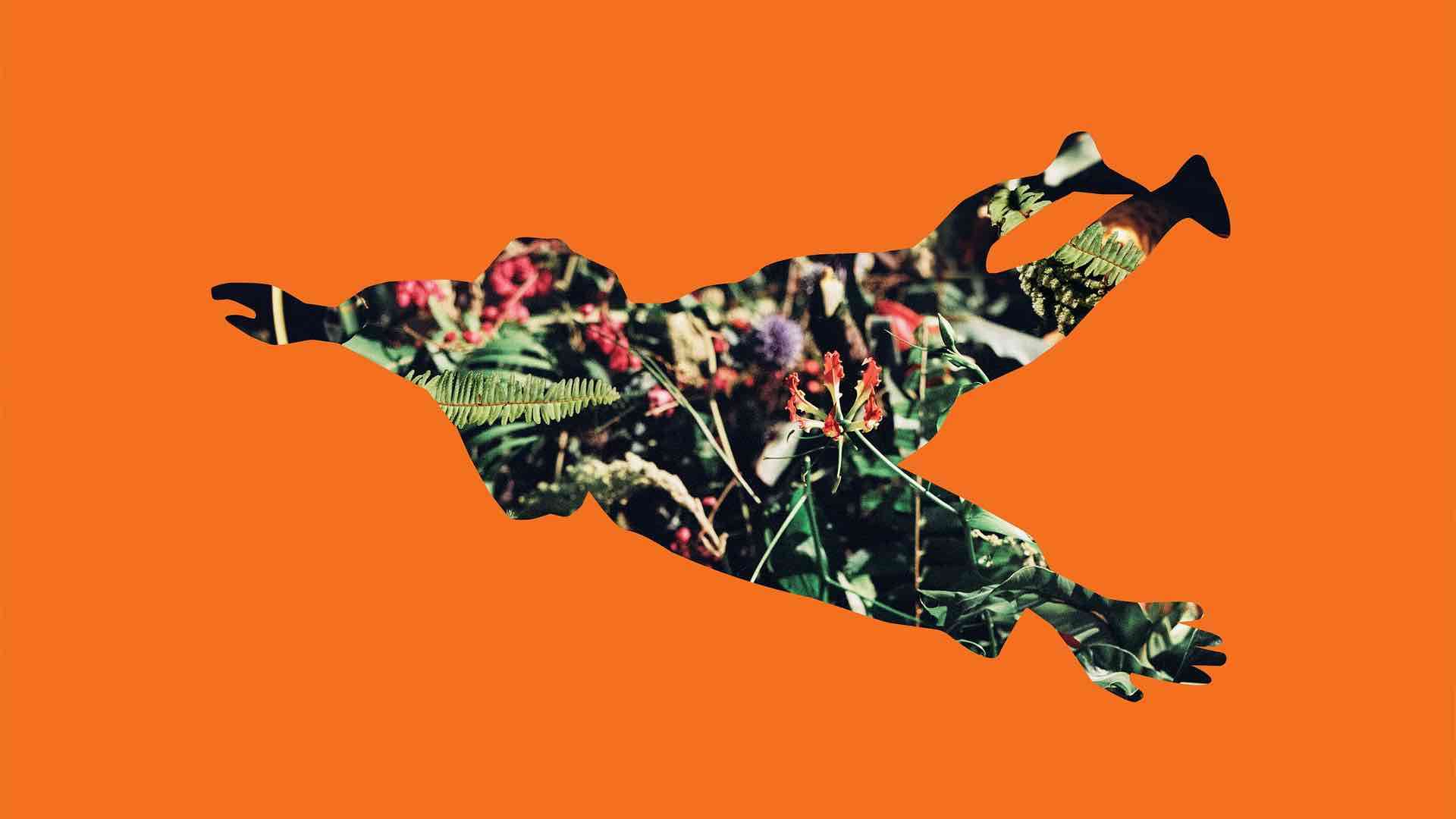 We've been fans of Sampology for a while now here at Melodic HQ, and his debut LP 'Regrowth' has firmly cemented him as one of the most exciting producers of our generation. Featuring collaborations with Allysha Joy (30/70), Seven Davis Jr, Laneous and more, the record is a breezy and soulful listen packed full of samples recorded from scratch, either in Sampology's home studio or travels over the past four years. He shares with us 10 iconic tracks that have inspired the album and shaped his musical career to date...

Chaka Khan has my all time favourite voice. I think the first time I heard it was on De La Soul's 'All Good', that album was a jumping off point to discover both De La Soul & Chaka Khan's extended discography. I realised later that J Dilla produced a lot of that early 2000s album, too. Chaka's voice is an amazing instrument in itself; she's also a great and pretty hilarious teller. I'd recommend listening to her extended conversation on Questlove Supreme podcast.

I love upbeat soul and string tracks, and this is probably my favourite in that category. Their catalogue is superb, one of my favourite songs of The Temptations is 'Just Another Dance'.

For me, this song recalls memories of downloading UK radio mixes in high school via file-sharing software. Essential & Breezeblocks mixes were amongst the frequently downloaded. This track opened a Felix Da Housecat Breezeblock, and there was something magnificent about the groove and the classic but also contemporary sonic of the song. My friend Julien, who I met while I was still a teenager through the music community in Brisbane, gave me the full album as well as an incredible education on disco music.

When I started record shopping around town at Rocking Horse & Butter Beats, which I went on to work at, Ninja Tune was one of my go to labels to check out. It’s by far not the big single on the album, but I loved this song and would often include it in DJ sets at the time. It's a house track made by a hip-hop producer, which I always seem to gravitate towards the likes of.

I love the feeling of watching a movie or listening to music that's wildly creative and reminds you that there are no rules. The incorporation of orchestral elements and forward-thinking, original hybrid no-rules-boundary-pushing across this full album, even listening now 10 years on, spurs me into excitement.

This is in the centre of the Venn diagram of my tastes. All of the artists, the tempo and groove, plus the sonic feeling of being able to hear the full room via claps and piano recorded with lots of bleed, really appeal to me. I wish there was more music in the world which felt like this.

Roy Ayers - I Am Your Mind

The first time I saw Roy Ayers, he was playing up the coast at a beachside community festival. It was a weird booking, but me and my mate Gavin were super excited to make the trek up to see him. Before he took to the stage, the local council member came out and thanked a landscaping business for their support of the festival, and then consulted a piece of paper he had and said 'now make welcome, Roy… umm, Ayers!'. Roy killed it though.

I don’t think I could ever escape the appeal of original block party breaks/ultimate breaks and beats type cuts like this song. The whole song is totally playable as well, not just the first 8 bars, which has been sampled and rapped over thousands of times.

I’m a fan of what the extended 30/70 collective have done in their solo projects. They all seem to continue to want to push things forward, it's really inspiring.

Gabriels - Love and Hate in a Different Time

The Gabriels EP release from last year, of the same title as this song, really took me by surprise. From a production point of view, I love it when artists can summon the sonics of 60s/70s tones but combine it with new school sounds, rather than trying to be vintage. SAULT are definitely another great example of this kind of authentic hybrid sonic creativity.

'Regrowth' is out now via Middle Name Records - check it out below: