Roots and Influences invites our favourite artists, local and afar, to curate a playlist of 10 songs that have inspired their career to date. This week, we chat with London-based composer and multi instrumentalist Leon Jean-Marie, fresh from the release of new single 'Forsaken'. 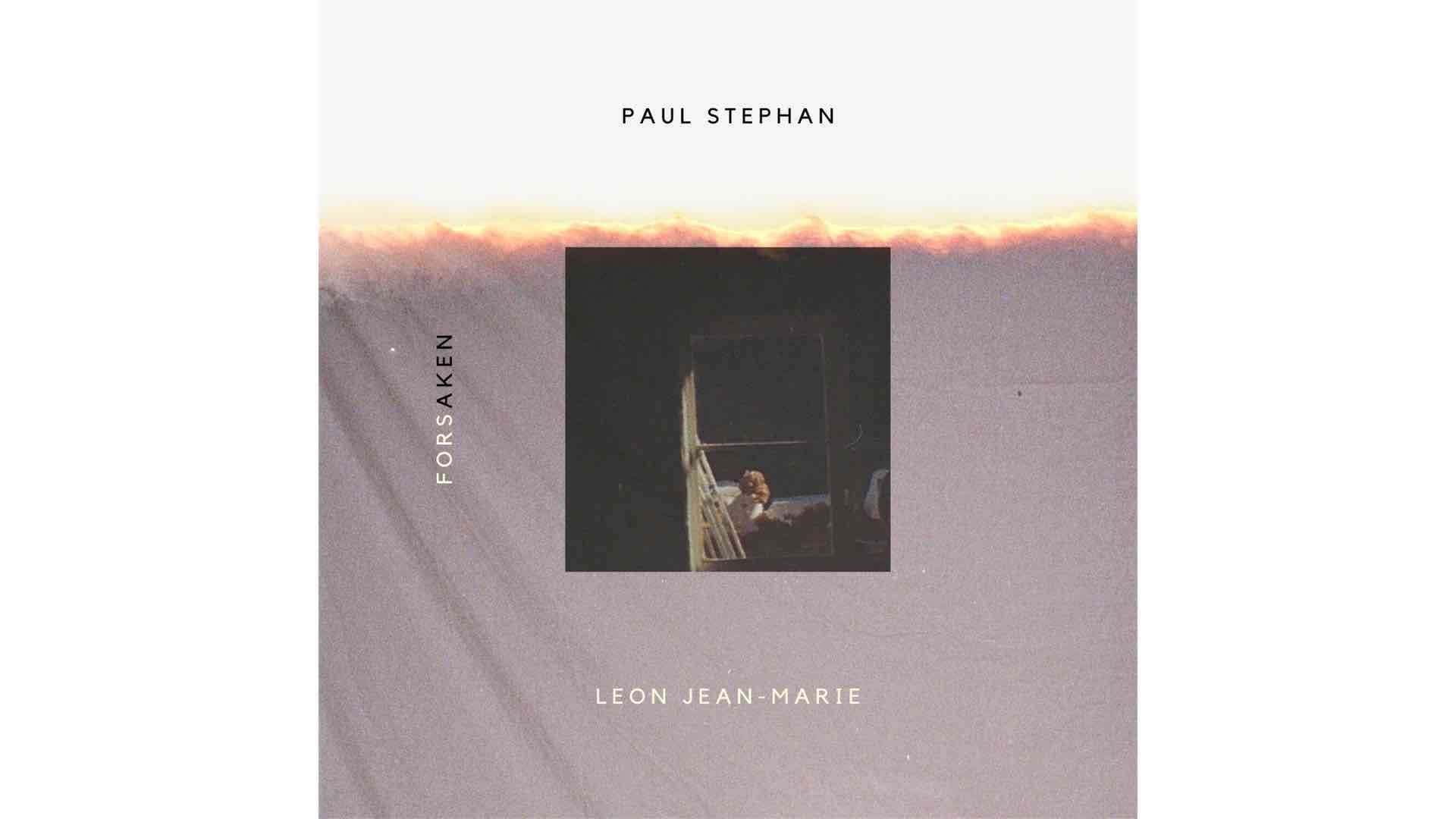 The big dogs of hip-hop are on a constant rotation here at MDHQ - the likes of RZA, Mos Def, Erykah Badu and Lauryn Hill are no strangers to our speakers. As well as making incredible music, they also have exquisite taste, with Leon Jean-Marie on their radars since 2008 (where have we been?!). So much so, you can hear them feature on Leon's forthcoming sophomore LP, due for release in 2022. For now, 'Forsaken' featuring Paul Stephan wets our appetites, following his 2008 debut 'Bent Out Of Shape' released on Island Records. Leon Jean-Marie talks to us about the songs that have inspired his sound and prolific career so far, featuring Mobb Deep, Missy Elliot and more...

Prince - The Ballad of Dorothy Parker

Prince goes without saying! However, this track is so unique sonically. The sound makes me gravitate towards it.

Stephen Sondheim - Stay With Me

From the film 'Into The Woods'. I haven’t even seen this movie, however when I heard this composition, I flipped and thought it was something from the 60s/70s.

This is a track I can just jam to on repeat. When these guys got together, it was a dream team!

Again, when I hear certain musical movements and unique layers, I go nuts (in a good way). In fact, there are a lot more tracks that I love from this amazing composer, but this one will always stick out for me.

TV On The Radio - Province

Mark Ronson introduced me to this band when we were working together. He said that ‘I needed to hear this’ - this moment really supervened my creativity; it made me feel even more proud to look the way I look and create the way I create.

Land of Talk - It's Okay

This is an example of a masterpiece, because it is so simple. However the vocal, guitar tone, bass tone and drums are just blended incredibly… And the song is amazing!

I was listening to Mariah's (The Roof) the other day, which is dope, and it just goes to show that with banging production, you can do anything on it!

To be honest, there are so many tracks from this pioneer that I could pick. When I first heard this track though, I was like ‘WHAT?!’ - that Missy/Timbo combo, just crazy!

It really doesn't matter what anyone's position is on Ye. He is, without a doubt, a genius. I do believe every artist should push, evolve, take risks, strive to always be creatively pure, and not chase the numbers, likes and streams.

This song by Sananda (formerly known as Terence Trent D'arby) is relatively unknown. The genius A&R Lincoln Elias played this to me once - the vocal performance! It put me on the floor. Extremely underrated artist.

'Forsaken' ft. Paul Stephan is out now - check out the video below!