Roots and Influences invites our favourite artists, local and afar, to curate a playlist of 10 songs that have inspired their career to date. This time round we enjoy selections from New York native and singer, songwriter, arranger, and producer, Cindy Latin! 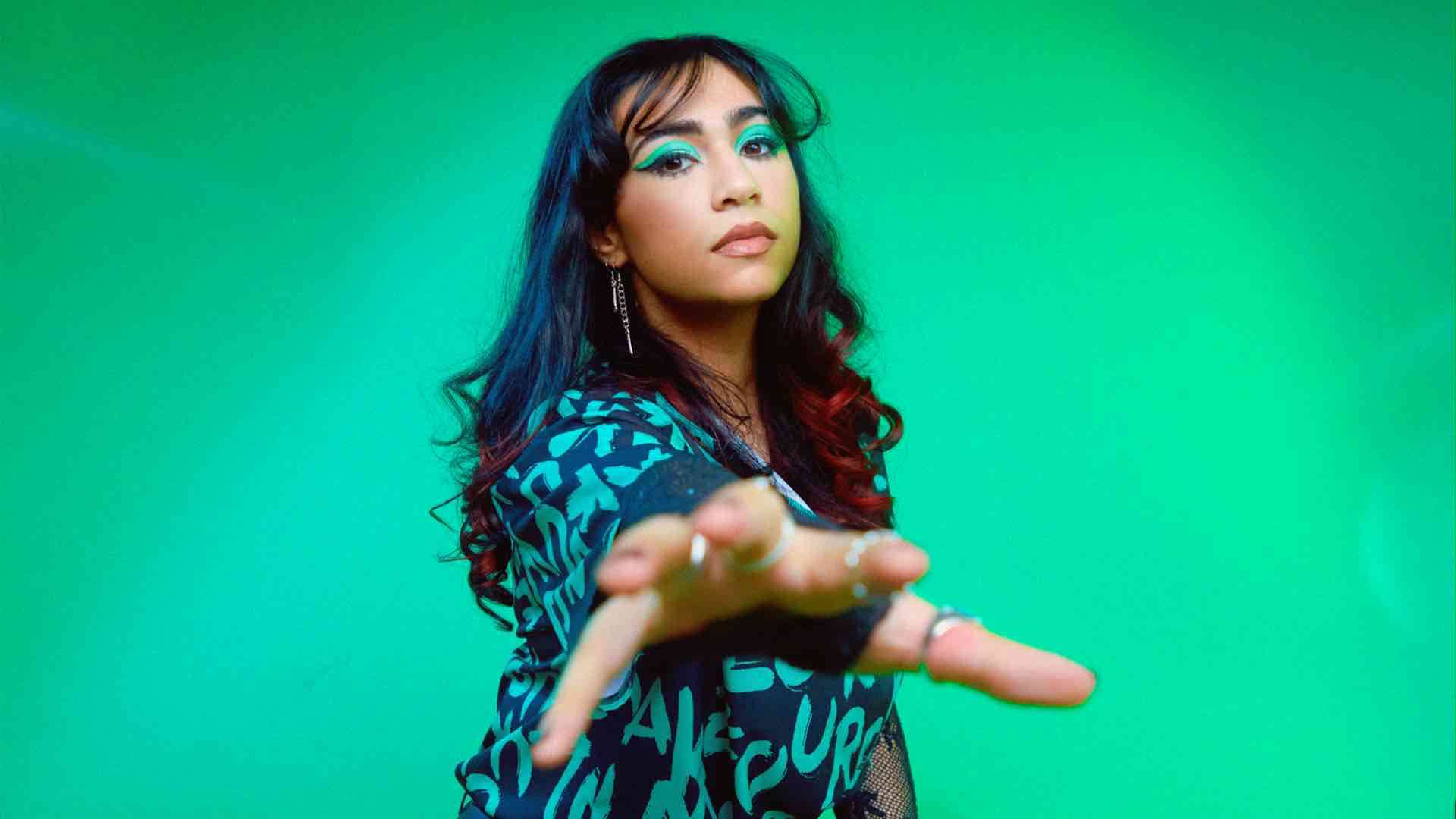 Since the return of live music, we’ve been buzzing to watch so many performances, both in the flesh at festivals and gigs as well as virtual sessions from our friends all over the world. That’s why we wanted to share with you this live version of Cindy Latin’s latest single ‘I Don’t Know What’s Worse’ - the track is the fourth and final release from a collection of Cindy's original songs, but arranged for a Big Band of 18 musicians from across the pond. Cindy Latin's music lives in the space between R&B, Funk and Jazz, fusing together a variety of styles to create a unique sound. We dive into her timeline of songs that inspired the sound she's arrived at today...

Stevie is one of my absolute biggest influences! I love how he creates stunning and complex music that is still enjoyed by everyone. His harmony blows me away; I took an entire course in college studying him and his music. This song is timeless and just feels GOOD.

Bare the Musical - Are You There

I had to include some musical theatre here! I was obsessed with this show in middle school and I saw it 11 times on broadway - gotta love that teenage angst. I’m truthfully not a very spiritual person and have got frustrated when I feel alone in my issues, so I’ve always related to the message of this song.

Blackbear - Wish U The Best

Though his influence may not be super apparent in my music, I’m a huge blackbear fan. I love his lyric writing - it’s aggressive, bitter and cleverly mean. “I would wish you the best, but you already had it.” Genius!

Maynard’s music has influenced my big band writing more than anybody else’s has. It took me a while to find out that Big Band wasn’t only traditional swing, but other genres work too! His music is exciting, in your face, funky, layered and playful - there’s a lot going on and I love it.

I was the biggest Sam Smith fan in high school. Their vocals are so buttery and warm, hearing them live was unforgettable. Though they are an incredibly skilled vocalist, I’ve always appreciated how much they can do with a vulnerable ballad instead of just showing off riffs and belting it out. I wanted to sing all of their songs and this became one of my favourites - I still sing it at auditions!

As a teen, so many of my teachers introduced me to jazz with Ella. This song became one of my college audition songs, and I recently revisited it when I was looking through old audition material. There’s nobody like Ella. Her tone, phrasing and dynamics are so tasty and smart - I feel like she can tell an entire story with just one note! I also love the orchestration of this particular song.

Drew Gasparini is an incredible pop and musical theatre songwriter. He was also my private vocal coach and songwriting teacher for years, starting when I was about 15 or 16. He exposed me to so much amazing music and is such a supportive, talented, kind and generous person. This album ‘I Could Use a Drink’, which featured many of my favourite Broadway performers, was on repeat. I had always struggled to find my identity in musical theatre, as I felt I didn’t suit traditional material very well. But being exposed to the pop/contemporary side of things through Drew’s work showed me that there was a place for me there too!

Though I’d had some exposure to jazz before college, it was at Berklee where I got really into it. Coltrane and his harmonic devices were heavily discussed inside and outside of the classroom. ‘Time After Time’ is not one of his more adventurous pieces of music, but still one of my favourites. He can be chaotic, aggressive, intense and loud, but I also love his soft, spiritual and calming side. The opening to this tune always gives me comfort.

Definitely had to include my earliest favourite song! I was Hillary Duff obsessed as a kid and this was her main anthem, of course. She’s also one of my earliest concert memories, along with Jesse McCartney and Shakira! I saw her at Nassau Coliseum in Long Island and wore the t-shirt the next day in school. She’s one of the earliest people in the industry that I looked up to.

We performed this show in my freshman year of high school. Sasha Allen is one of the greatest vocalists and I can’t believe more people don’t know about her. She’s been a huge influence for me vocally; she can do so much with her voice, it’s so powerful and aggressive, yet still so dynamic. I love her tone, her vibrato, her growls, all of it!

'I Don't Know What's Worse' is out now - check out the video below!