MDR Selects returns: a series that invites our favourite artists, labels, record stores and more to curate a playlist of songs that hold specific meaning to them. For this edition, we're delighted to host Tel Aviv based singer, songwriter, and composer Zoe Polanski! We chat with her following the release of her first single 'Pharaoh's Island' off her forthcoming album 'Violent Flowers', also released on NY-based label Youngbloods. 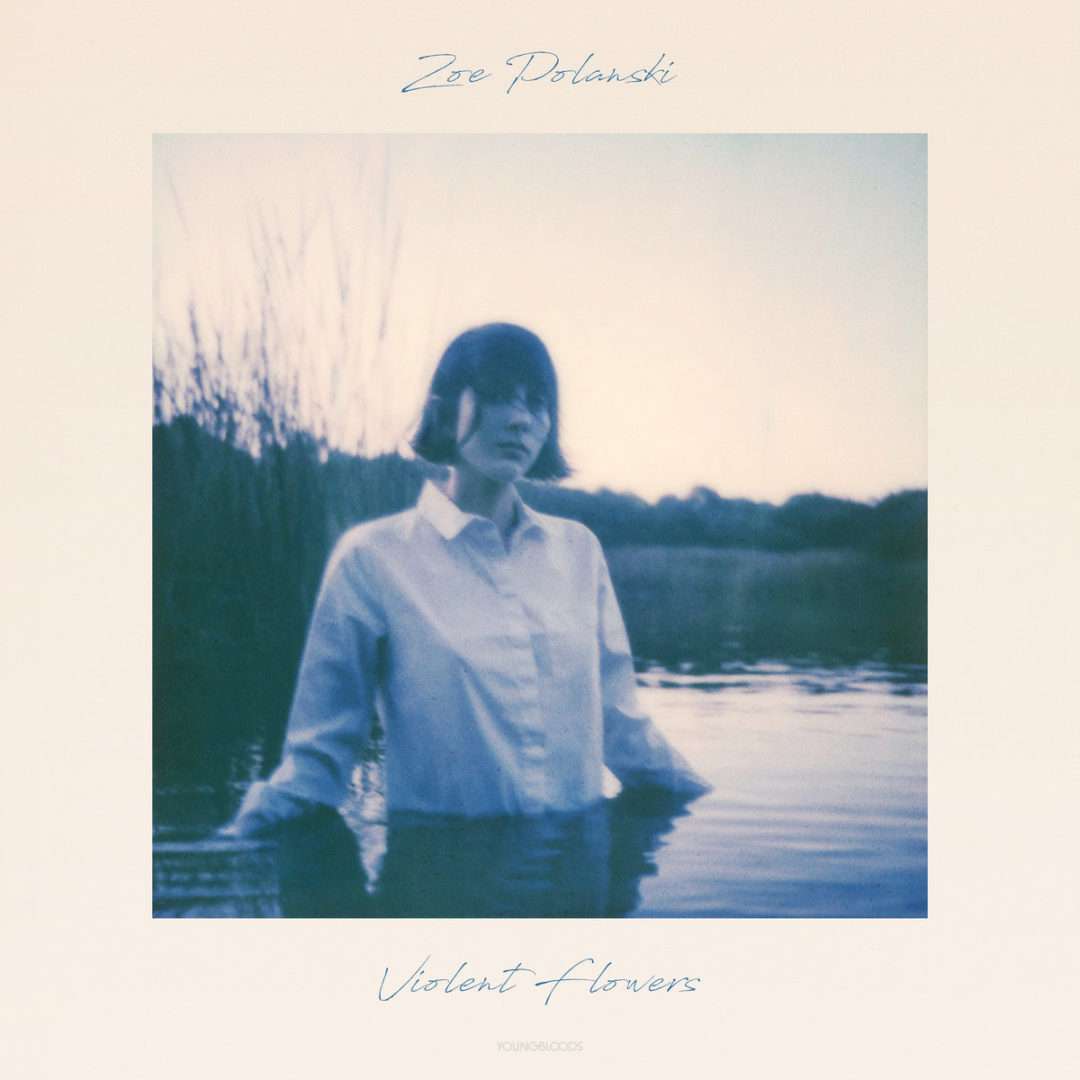 Zoe Polanski's uniquely textured compositions range across genres such as ambient, dream-pop and post rock. Described as 'journeys through geographies of musical time' (Ben Shalev, “Ha’aretz” Newspaper, 2017), Polanski originally trained as a guitar player and you can hear this in her influences. She was involved with several former projects, such as her loopy lo-fi post rock solo act 'Bela Tar' and her dream-pop band 'Reo'. Flash forward to now and she is composing for film, as well as 'Violent Flowers' due for release on 17th July.

On 'Pharaoh's Island', Polinski states that it started out as an exciting and unexpected match between one of her guitar loops and a Goblet Drum rhythm (a very common, household instrument in Israel). The unusual combination of sounds inspired her to think about an Island east off the shore of Sinai (Egypt) and a little bit south to the Israeli city of Eilat. This island, called Pharaoh's Island, or "Coral Island", is the site of an ancient fortress, used throughout the centuries as a strategic point in wars between the people of the area. What enchanted me about the place was the fact that underneath this militarized land there is a parallel universe that exists underwater, in the base of the island - an exceptionally rich colony of corals and marine life. It's this shifting of focus from the surface inwards that inspired the musical and lyrical expression in this song. Here's what she said about her selections:

"I find that while encountering a new musical genre that speaks to you, the first tracks you listen to hold a lot of meaning and forever remind you of that moment of newness and freshness.

William Basinski's 'disintegration loops' (specifically 'dlp 4') was my first real encounter with ambient music. I remember being surprised and thrilled by the fact that the same loop can go on for 20 minutes and still feel interesting and beautiful, and actually express change and dynamic in the best, most moving way possible. Later on, when I came across Yves Tumor's 'Limerence', it became one of my favourite ambient tracks. There's a heartbreaking intimacy in the vocals, as well as in the cycle of the loop which creates a comforting feeling of space and depth.

Khotin is one of my favourite producers - I basically like everything that he releases. It was hard to choose which one of his tracks to include! I also selected a few songs that are more up-beat, from when I started going out to clubs. Red Axes are Tel Aviv's pride and 'Sun My Sweet Sun' is a track which I think really conveys the sound of Tel Aviv. Every time I heard it at a party I felt the energy level go out the roof.

I also included a few must-haves from my teen year and early twenties, such as Lehaka Rhetorit's 'Seder Yom' (an Israeli 80's classic), 'Garlands' by Cocteau Twins and 'Mistress' by Red House Painters.

Even though I listen to a much broader spectrum of music now, I still have a warm spot in my heart for that kind of guitar based music (guitar is my main instrument). Snail mail is probably my (new) favourite artist in those realms, and I listened to her song 'Thinning' just as obsessively as my younger-self first listened to Red House Painters, Sonic Youth and such."