For this edition, we chat to Netherlands-based producer and artist Santpoort! We dive into his influences ahead of the release of his lo-fi remix of Oregon-based musician Kennebec’s ‘Monsoon’.

The rework is part of Kennebec’s ‘Departure Remixed’ EP, due to land on 9th October on Night Time Stories. Following the release of his debut album ‘Departure’ earlier this year, this digital package of six remixes builds on the expansive, organic sounds of his debut in collaboration with some of jazz and lo fi’s finest. Remixes come from Alfa Mist, Stan Forebee and of course, Santpoort himself.

Santpoort comes from the wonderful imagination of Julien Mier, as melodic explorations cascade around his lo-fi beat landscapes. With all instruments played and artwork created by the artist himself, he is a burgeoning talent worth exploring and passing onto your mates. Here’s the story behind his selections, including a brand new track from Kennebec called ‘Yesterday Tomorrow’, remixed by good friend, fellow beatmaker and jazz musician Stan Forebee on Night Time Stories. 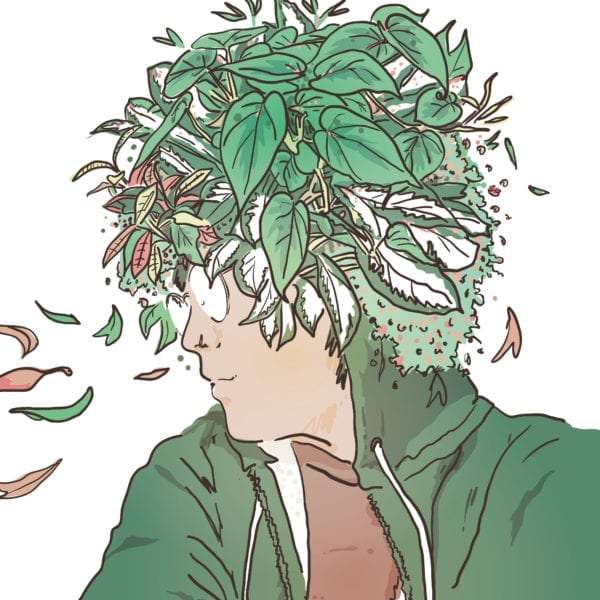 “I chose 22 songs as a nod to this great music streaming platform '22tracks' from Amsterdam, before Spotify or Apple Music were a thing. I met so many great people through that initiative and I still feel that a 22 track playlist is a perfect amount to showcase a decent fresh selection at any time.

I’m not so much the typical beat maker, but have more ties with left field electronic music. Brian Eno, William Bassinski and Aphex Twin played a major role in my life growing up. I’ve included two songs off my last EP ‘loon society’, that feel like the result of all the musical ingredients in this playlist.

Through Flying Lotus, Teebs was one of the first to really shape the aspect of painting with textures in songs that feel organic and warm, rather than the ultra glitchy sound. ‘Double Fifths’ is a good example where he transforms samples into this recorded instrument sound as a material rather than something synthetic.

The song ‘Rite of Autumn’ by Himalayan Beach Ensemble is a song I wrote under an ambient moniker, with two friends I met in Woodstock through Kyle McEvoy. In 2018 I worked on a lot of music with him and flew to Woodstock, NY to jam with a bunch of artists from all over the world. That’s where I met dryhope and saw him make the song ‘Woodstock’, and Chris Mazuera/tender spring with ‘Stay Mindful’. I also included some other friends I met that week - Sophie Marks, Blue Wednesday, Soul Food Horns and oatmello. 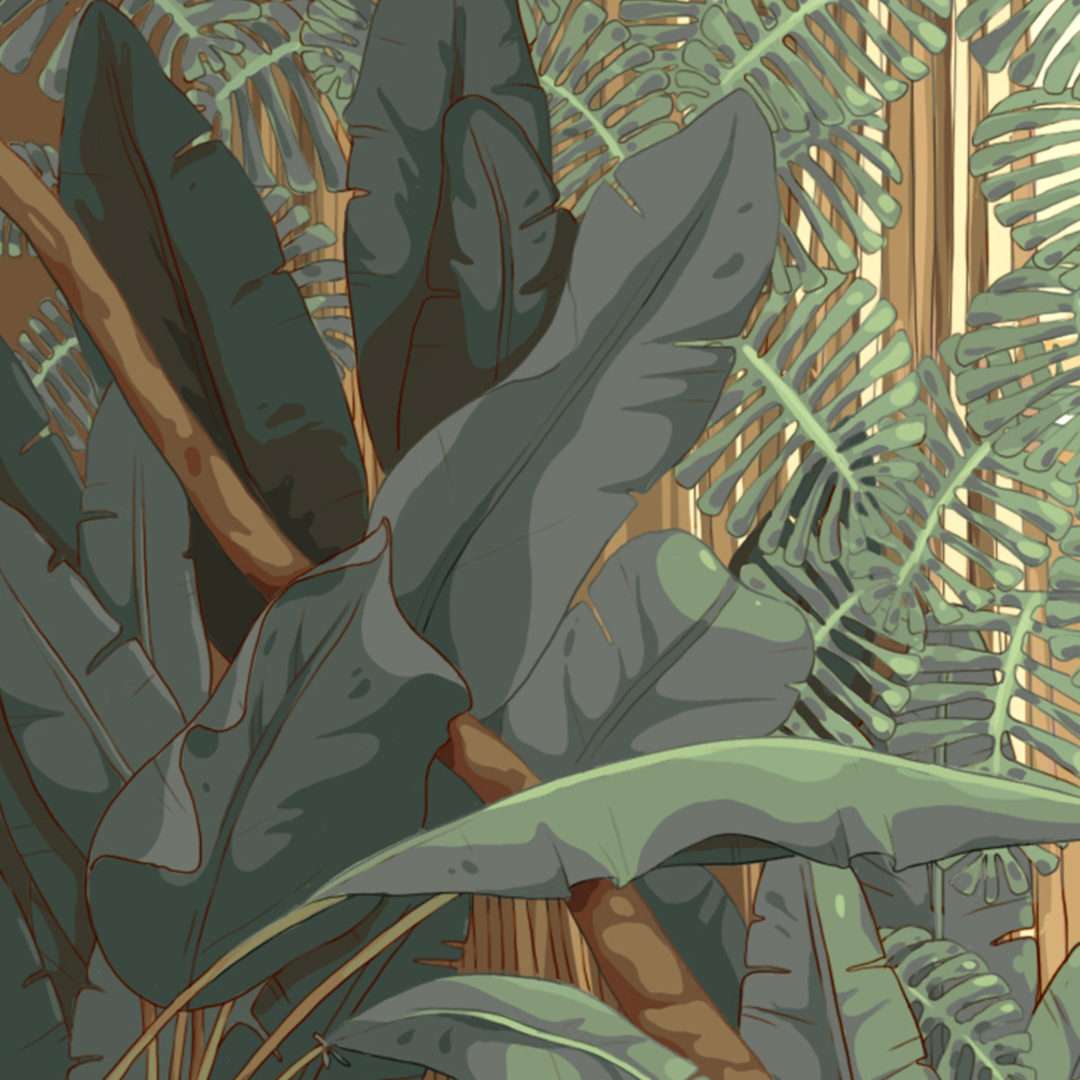 Stan Forebee is a really good friend of mine from the Netherlands who is also part of the Kennebec ‘Departure Remixed’ EP on Night Time Stories. I’ve made both music and illustrations for him, and even went to his wedding in the Netherlands. I consider him one of the best beat makers out there at the moment. Especially this song with Kyle is an incredible work of art and I remember hearing this beat before it got released on Kyle's debut album.

Jonti is a friend of mine here in Sydney and I’ve been a long time fan of his work before I moved to Australia, he’s shaped my music in a melodic sense. This song is from Tokorats, an album that I've been listening to on repeat. The string section in this song is just so sticky. From the same record label (Stones Throw) fellow dutch musician Benny Sings is someone I listen to on a regular basis. I got to know him relatively late when I heard this really awesome cover of Drake's ‘Passionfruit’. Another old friend from the Netherlands is Jameszoo who releases music on Brainfeeder now, the way he brings jazz in computer music is really incredible and inspiring. Another friend from Sydney is the beat maker Godriguez, who plays as a band called Godtet and has been praised by Gilles Peterson. Super well hid secret and amazing psych-fusion type guitar player that doesn't shy away from getting inspired by anything.

Somni released this incredible record this year on the same label as me, Friends of Friends. I originally got in touch with FoF through my Berlin-based friend Kyson who also makes excellent music. I’ve done a few gigs with him back in 2012-2013, and met him on Soundcloud when it launched back in 2008.

I haven’t touched on everyone in this playlist but wanted to shout out to Shigeto, Open Mike Eagle, Theo Parrish, Kiefer, Parcels and Moses Sumney as incredible artists that have helped me through musical dry spells with their super inspiring art. Really grateful that they’ve put themselves out there.”

Santpoort has contributed a remix of Kennebec’s ‘Monsoon’ to the ‘Departure Remixed’ EP, out 9th October on Night Time Stories.