It's 2021. The year of augmented reality, the return of the rave and... 84% of women within the music industry who still feel that they're being treated differently because of their gender.

The still ever-prominent gender gap is beginning to be addressed on a national scale, with initiatives like PRS' Keychange encouraging festivals and music organisations to include 50% women and underrepresented genders in programming, staffing and beyond. However, it's still very much present with only 11.6% of 'non-group' artists represented by women, 30% of PRS members, and only 9% of top streaming charts (music-tomorrow.com).

So, how do we address these big, scary stats? We start small. We look at our surroundings and the people within it and work together to create fairer programming, bookings, features and more for all. Manchester's Rhythm Lab Records are just one of many music organisations also making that commitment. 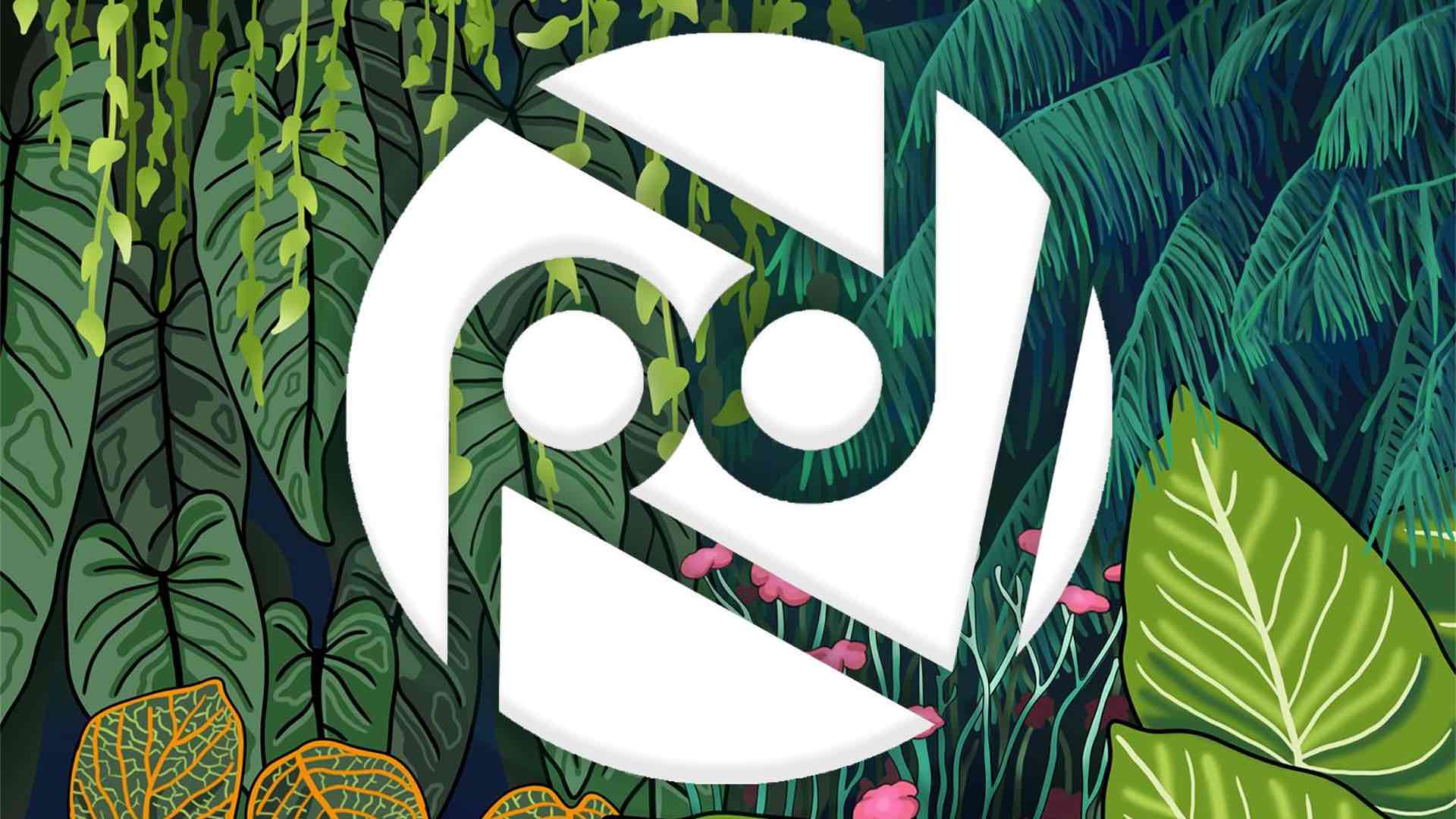 Following the success of their “Girls just wanna...” International Women’s Day Event in collaboration with Reform Radio, the label has launched a brand new series: 'giRLs'. With support from The Youth Music Foundation, giRLs aims to facilitate release-ready collaborations between women who have never met before, working to provide women and non-binary artists with the space, resources and time to do so (at a period where such support is still sorely lacking). Collaborative single 'Underdog' between Kahreign and Shauna is the first in the series, of which a number of collaborations are to follow.

Neither the station nor the label have any intention of just stopping there. Label manager Hannah O’Gorman states that 'when the Rhythm Lab team was given the opportunity to do something for International Women’s Day, we knew we wanted it to be something truly worthwhile and useful. We also wanted to make sure that whatever we did, it would be a jumping off point for more work throughout the year. This has carried us well into the rest of 2021 and we can’t wait for you to see what’s next.'

'Underdog' is an invigorating track that explores themes of empowerment, channelled from the freedom Kahreign and Shauna found through collaborating. The confidence that the artists have allowed to blossom in each other radiates effortlessly throughout, with Shauna’s bouncy and immediate production matched with Kahreign's fearless vocals, reminiscent of the likes of Azealia Banks. We chat with the pair to find out more about the process, their musical backgrounds and where they hope to see the music industry in the near future... 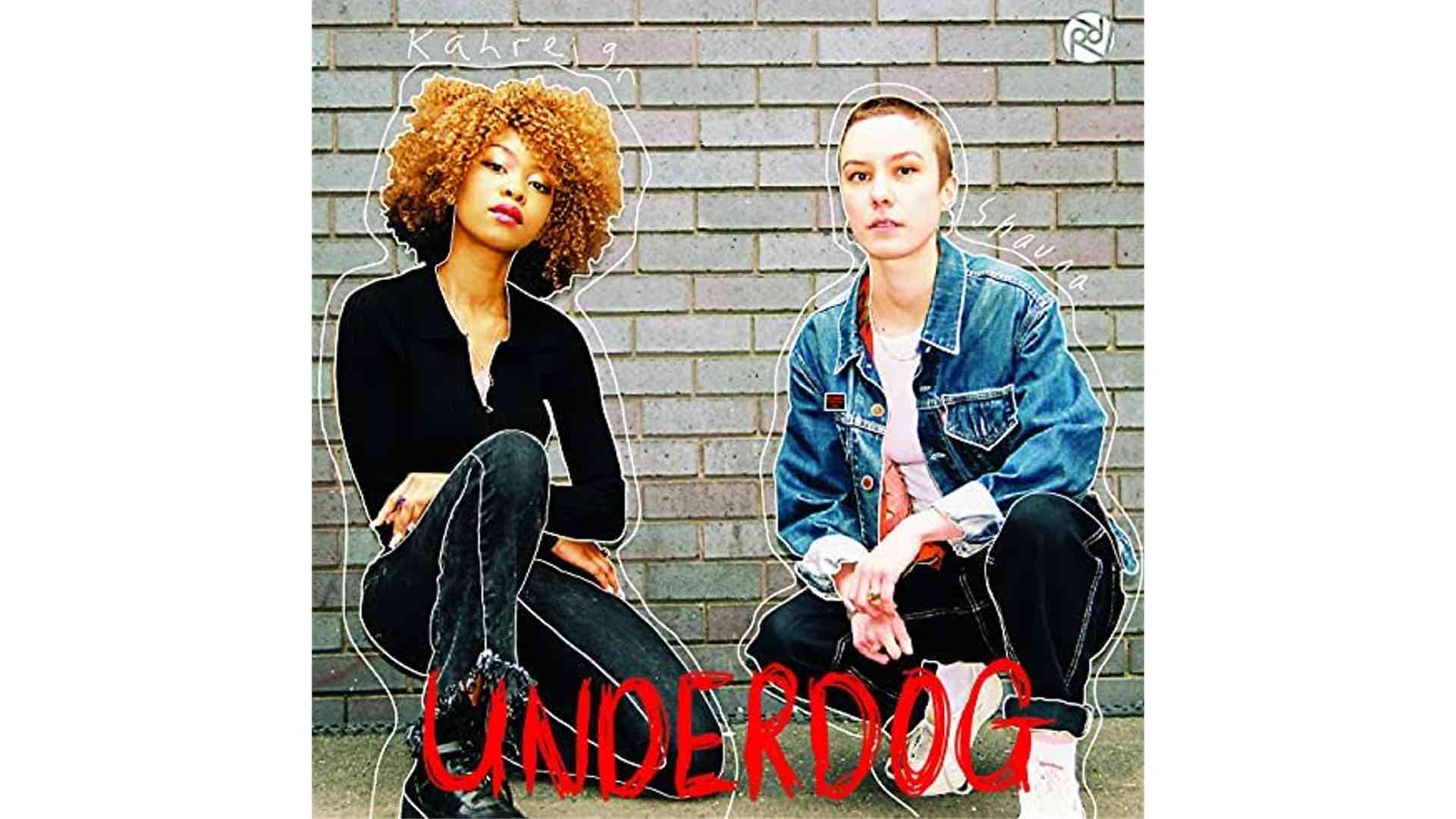 Hi Shauna and Kahreign! We’re loving the energy of ‘Underdog’. Can you tell us a bit more about the ideas behind it?

S: We wanted to create a club banger that will go off on the dancefloor, but also tells of our experiences working in the cis male dominated music industry.

K: The idea of underdog was to bring together mine and Shauna’s electric styles and create a track that infuses both our characters. Shauna and I set up a zoom call and discussed the kinds of sounds we were resonating most with at the time. We both shared a common love for Ballroom vogue house and Shauna sent the instrumental over. I was so excited about it that I started writing my verses the same night! Everything just flowed so well.

How did you find collaborating with each other, given that you had never met before?

S: It was a dream working with Kahreign! Right from the start we were both on the same wavelength about the direction we wanted to go in and the vibe of the track. We definitely got each other musically. I’d never collaborated with a vocalist before, so I was really nervous sending my beat to Kahreign but when I got her vocals back I was like, yessss this is so sick, bopping around my room! I’m so proud of it, definitely one of my favourite tracks that I’ve produced and I’m so excited to drop it in my sets come July 21st.

K: I found collaborating with Shauna so natural and easy. It’s like we both didn’t have to say too much because we understood each other’s vibes so well. I’d absolutely love to continue working with Shauna in the future, I think she’s insanely talented and her music has an otherworldly nature to it that I live for.

How easy was it to fuse together your different musical styles? Any challenges?

S: We have similar production styles, so it wasn’t difficult at all. I’m really open to working with different genres and sounds, so it was really easy to find common ground in terms of style and influences. Although I usually make techno, it was really fun to experiment with more danceable, clubby sounds, which I’ve always wanted to do. Plus, I still managed to get a bit of techno influence in there with the Reese bass!

What’s the most important thing you’ve learnt or gained from being part of the ‘giRLs’ series?

S: It’s been such a learning curve, on a technical level (e.g. mixing vocals - which is really fucking hard!) and also, personally, it can be really nerve-wracking working with someone you’ve never met before. There’s so much that could go wrong (flashbacks to group projects in school!) but luckily nothing did.

K: The most important thing I’ve learned from being part of the series is that often women are put against each other. But the POWER that comes from us actually collaborating is insane! I want to prioritise working with women in my future projects.

Are there any fellow female artists/producers/DJs you’re hyped about at the moment?

S: Some producers of marginalised genders I’m really enjoying spinning at the moment are TAAHLIAH, Zvrra, Stepsisters, DJ Netflex, and B.G.S – go and support them on Bandcamp.

K: I’m very hyped about DJ MemeGold. She’s been doing some amazing sets lately and I love that she’s a big Pharrell fan. Real recognise real. I’m also very excited about Sutty who is a beautiful singer, songwriter and producer - her music gives me the feels!

Where do you hope to see the music industry in 5 years time?

S: I hope that the industry has made big steps towards genuine representation for female, non-binary and trans people, queer people and people of colour, that isn’t just tokenistic, diversity box checking. The electronic music scene is so diverse, the most exciting music is being made by people who aren’t male, cis, straight, or white (see my recs above), so there is absolutely no excuse for your line-ups to not reflect that fact. Promoters need to do their research, I have heard ‘oh I can’t find any women, I can’t find any non-binary people’ way too many times, it’s not hard to find all the incredible non-cis male talent out there, promoters just can't be bothered. Particularly coming out of lockdown when we’ve all had chance to reflect on the state of the industry and re-evaluate what our priorities are, and PAID representation too. Please stop expecting us to do things for free - exposure doesn’t pay the bills.

K: In 5 years time I hope to be a globally recognised artist touring the world, infusing all these beautiful sounds from a rainbow of cultures into my music. I want to be a star.

Do you have any advice for other ciswomen, transwomen and non-binary people looking to get into music production?

S: Definitely get yourself involved in a collective, I can’t recommend it enough. There are loads of incredible collectives and organisations out there that put on workshops, or just act as a really supportive community you can go to for tips and support. Special shouts to Equalize Music Production, Beat Shifter, The Beatriarchy, Shifting Spheres, Sisu and Rhythm Sister who have all helped me at some point. There are loads more and I’ve definitely forgotten a few!

K: My advice is to not let anyone tear you down. Be as authentic and true to yourself as you can be and also don’t be scared to make mistakes. People fall in love with the flaws, they make you more real.

'Underdog' is out now on Rhythm Lab Records. Stream/buy below: