Host Spotlight: an opportunity to shine a light on our wonderful radio hosts and wider community, be it a new music release, a brand new music residency or simply to champion them as an individual. This week, we chat with producer, DJ and 'Overload' host, The Cyclist! Known under this alias as well as Buz Ludza, The Cyclist has been producing and performing tape mangled beats and treats for over 10 years. As well as founding Tape Throb Records, he has also released on the likes of Stones Throw, Leaving Records, Hypercolour and 100% Silk. We find out more ahead of his next release 'STP' on Rudimentary Records landing later this month... 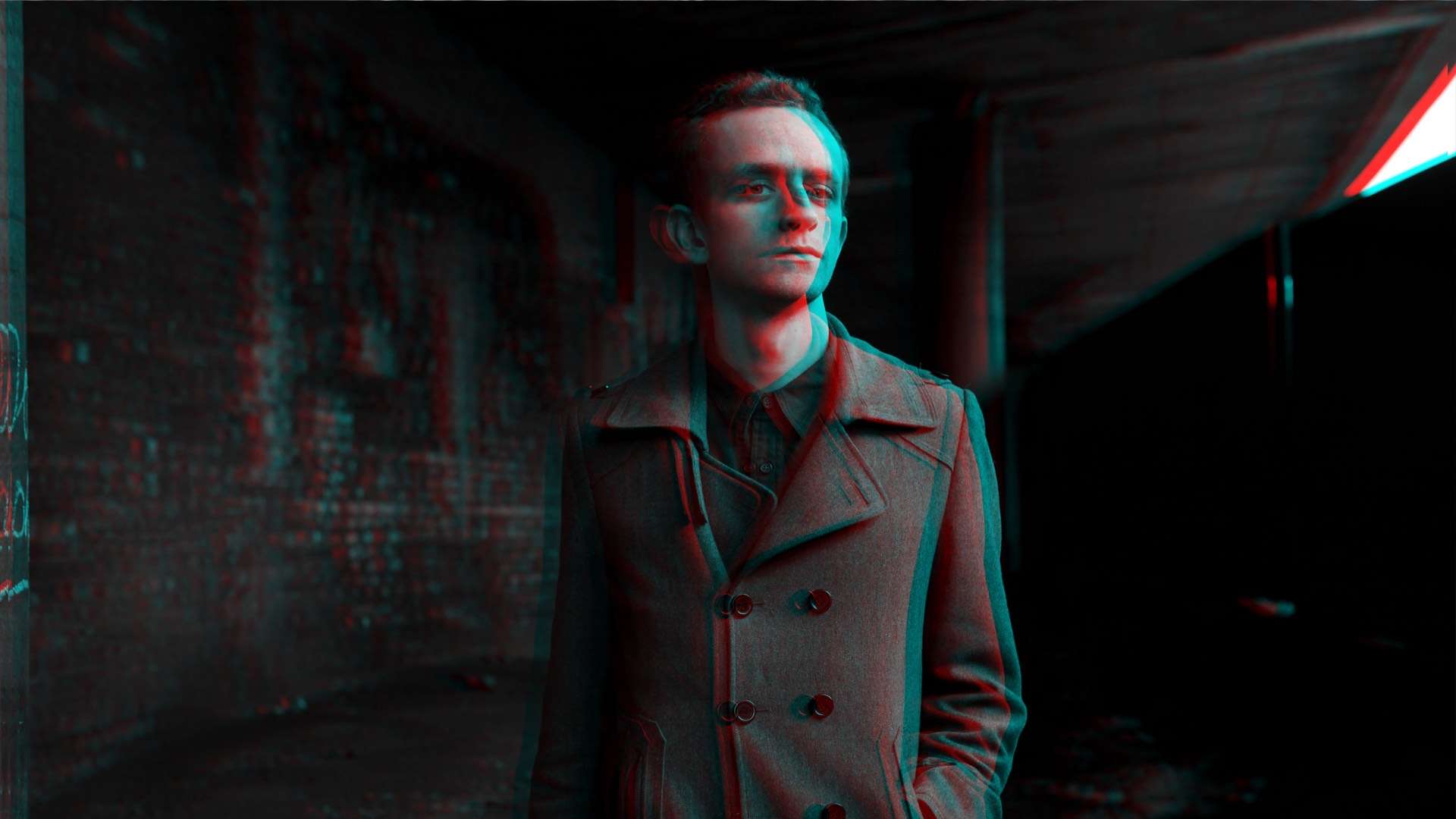 Hey The Cyclist! We’re excited for the release of ‘STP’. Can you tell us about the ideas behind it?

So the title comes from the notorious DOM, a drug that Alexander Shulgin created that appeared on the streets of San Francisco in the 60s. It was well known for causing near psychotic meltdown due to its 36 hour duration and dose sensitivity, and had an ironic but original street name of ‘Serenity, Tranquillity and Placidity’ - or, STP. I was trying to take the sound to a faster place, which gives it this similar heady edginess.

I was listening to a lot of rare old psych rock and funk from the 60s and early 70s, as well as some proto-trance sounds and oldskool ‘ardcore.

So when I was 14 my big brother got a Tascam Cassette 4 track recorder and a copy of Ableton Live. I started messing with both and then started using them together, mixing and matching the old and new techniques to see if I could come up with unique sounds. I was listening a lot to super old lofi radio mixes of early jungle (Don & Rush FM) and early house (WBMX), and I kind of based my sound off these. There were some labels in America doing lofi tripped out stuff, so I fired off emails and some of them picked it up. Leaving Records and Stones Throw picking it up turned out to be a bit of a breakthrough and the start of my music career.

Hailing from Northern Ireland, what’s your take on the music scene there? Are there many similarities/differences to Liverpool?

Yeah I love the music scene and the craic over in the North. In my hometown Derry, the Celtronic team put together huge lineups, but it doesn’t quite have the regularity of Liverpool nights. Belfast, with AVA and the Ulster Sports Club hub, feels a little more like Liverpool but again it’s certainly a different buzz. The festivals in Derry/Belfast both pull in bigger acts than Liverpool tends to have, but the regularity of big nights and the number of clubs in Liverpool give it better lineups and more variation on a weekly basis. There is no beating the crowd’s enthusiasm back home though.

You’ve just played a show in New York! How was that? Where would be your dream place to play?

It was great yeah, a small but lovely venue with a crew of people that danced till close. It had a Klipschorn soundsystem, designed by the same guy that did early New York clubs like Max’s Kansas City and The Loft. My dream place would probably be Berghain in Berlin, the crowds I’ve played to in Berlin were always so receptive. But Berghain must be next level to play in, both for the crowd and the soundsystem.

As well as making music, you’ve also booked the likes of Giant Swan and Hesska for your own event, ‘Overload Presents’. Are there plans for any more in the works?

Yeah we’ve got a crossover with Rudimentary Records planned for the 2nd December, bringing some artists from that label along and some local DJs we enjoy. Definitely more in the works for 2023, I have a long list of artists I want to bring in and am just scoping out the right locations and plans at the moment.

What was the last record/tune you bought?

I have a few releases already in the pipeline for 2023, one under another alias with LA’s 100% Silk. I’m also planning some self-run label ideas focussing on local artists, which I’m aiming to start next year.

The Cyclist - 'STP' is out on Rudimentary Records on Frida 18th November. Pre-order the record here and in the meantime, check out the first single 'Placidity' below.