Host Spotlight: an opportunity to shine a light on our wonderful radio hosts and wider community, be it a new music release, a brand new music residency or simply to champion them as an individual. Fresh from the release of brand new EP ‘Views From My Room’, we chat with graphic designer, artist, musician and ‘Sunday Drive’ host Bantam Lions! 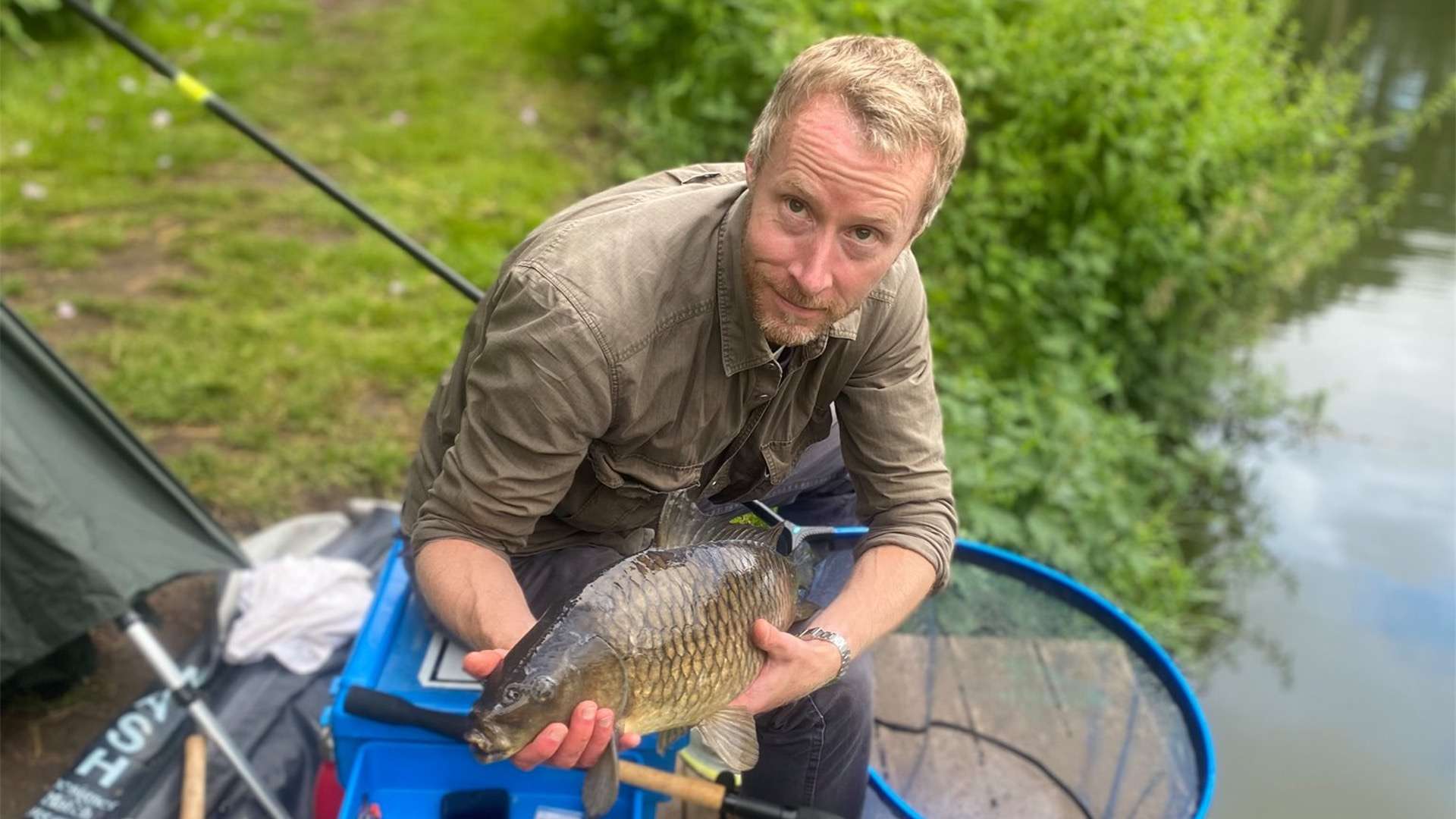 Brought up on the mean streets of Garston, Bantam Lions aka Mike Carney began messing around with ‘computer music’ in 1990. Playing with tracker software on an Atari ST soon turned into DJing and setting up a small home studio. Flash forward to 2010 and Mike started contributing to friends DIY tapes, uploading to Soundcloud and all in all, taking music a bit more seriously - from there, Bantam Lions was born.

Inspired by the character ‘Bantam Lyons’ from James Joyce’s book ‘The Dubliners’, Mike explains that ‘Bantam sounded eccentric, interesting and old fashioned, with a little twist on the Lions part for a laugh. Sounds daft now, doesn’t it?’ Mike has come a long way since those days, having exposed himself to many types of music over the last 30-40 years. ‘Views From My Room’, out now on Out of Bounds, is a collection of four tracks that are simply Mike’s interpretations of ‘ambient’ music: ‘They could be pulled from an old library music record or a video game soundtrack. I tried to keep the setup simple, employing a handful of synths. For the gear boffins out there, that included the Korg Wavestate, Yamaha MODX and Casio CZ-1.’ 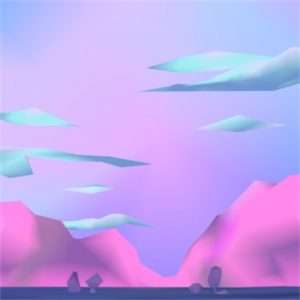 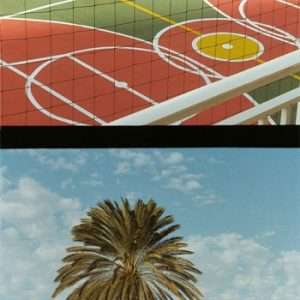 When it comes to the inspiration behind the EP, Mike has always been into ambient and more slower paced, contemplative forms of music. His appreciation goes way back to the early 90s while studying graphics in Blackpool, meeting new friends who introduced him to The Orb, Future Sound of London, Aphex Twin, early Warp and R&S Records. More recently however, he’s been enjoying ‘lots of these reissued Japanese ambient/synth heavy LPs, featuring artists who, back in the 70s/80s, created wonderfully rich sonic worlds using the classic synths that musicians revere today’. It’s the lightness and simplicity, the memorable melodies and the meditative patterns of this material that still resonates with Mike today, creating the perfect working backdrop to where he now resides (and goes fishing) in New Brighton.

As well as ‘Views From My Room’, Mike also has new track ‘Seductive Subject’ out on Infinite Pleasure’s VA compilation ‘Abundance Vol.1’, as well as an upcoming tape release on Swedish label Blundar. With a catalogue of material that seems to effortlessly flow between genres, Mike explains how over the past few decades he’s explored ‘all sorts of old and new house and techno, hip hop and beats, experimental and ambient soundscapes’. Whenever he switches his gear on, it’s whatever mood he’s in at the time that emerges - at this stage in life, he’s drawn towards music that is more reflective: ‘Whatever I’m doing there will always be an inventive, experimental spirit. I like to generate ideas spontaneously, run with mistakes and discover happy accidents along the way; I try not to be too precious and have some fun with it.’

Look out for Mike’s cassette release on Blundar at the end of this month, with a vinyl release later on in the year accompanied by remixes from experimental musician Best Available Technology. In the meantime, listen back to his latest ‘Sunday Drive’ show on Melodic Distraction below: