Host Spotlight: an opportunity to shine a light on our wonderful radio hosts and wider community, be it a new music release, a brand new music residency or simply to champion them as an individual. We have a natter with artist, producer and deliverer of swirls and jangles, Ali Horn! Fresh from releasing new album 'Balcony Boys', we dive into the record that brings life-like colour to a grey, drab world, all via a home studio in Toxteth. 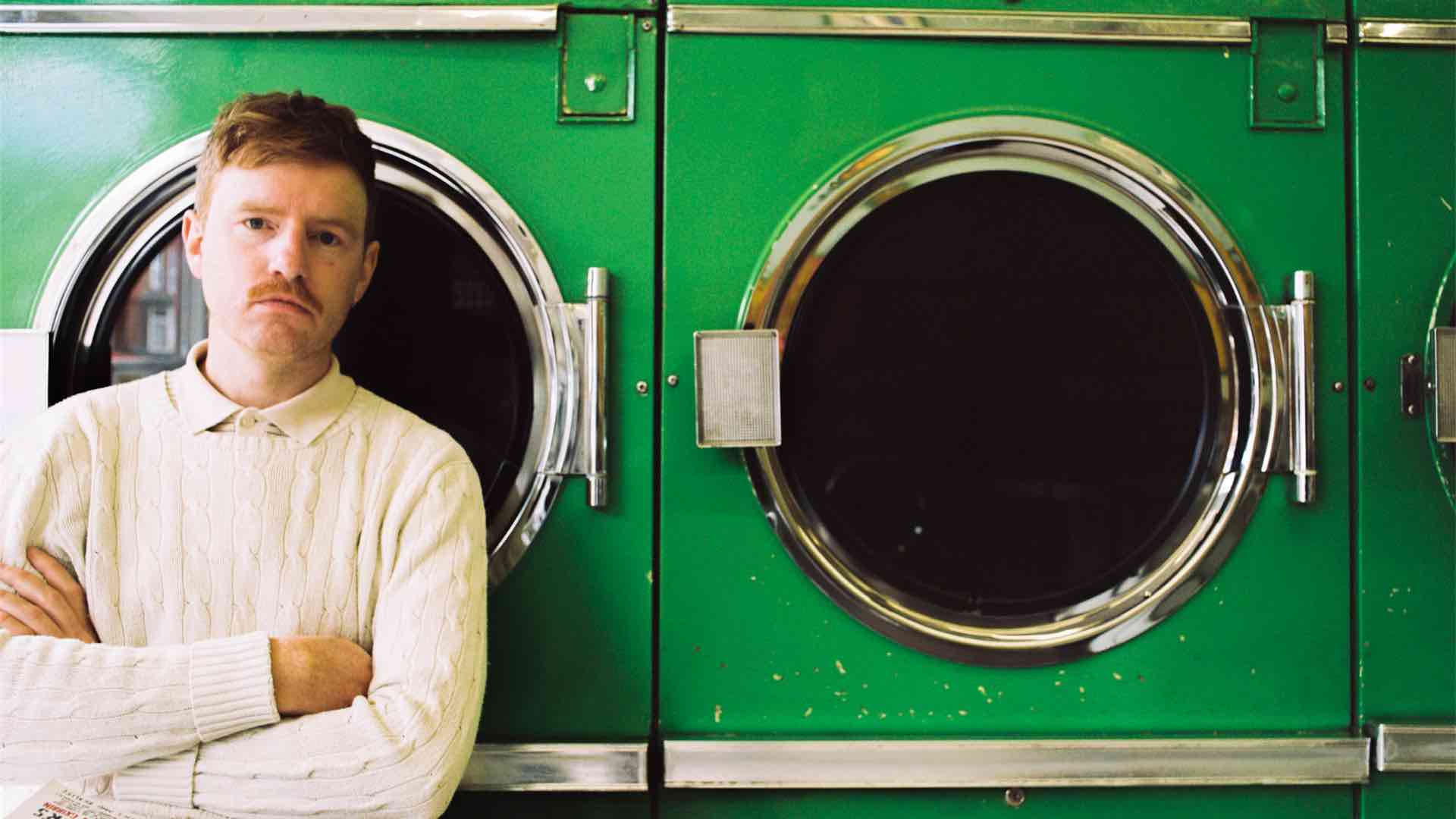 Hey Ali, we’re buzzing for Balcony Boys! Can you tell us a bit more about the process of making it?

I’d been in the process of getting an album together for a while. I had about 50 songs that I’d demoed and kept shifting around for, I guess, the best part of the last 2 years.

However, Balcony Boys doesn’t include any of those songs. I’m still sitting on all of them but I wanted to do something completely new, so I wrote and recorded this album over a 3 month period. It was pretty intense but at the time one of the only creative outputs I had, so it was a blessing. I also wanted to capture the mood of the time, as we were (or, still are) living in this weird dystopian dream...

Where did you record the album?

I started recording it in my spare room come studio, but actually had to move house 3 times in as many months. I couldn’t settle anywhere, so it made recording all the more challenging with everything in a state of being packed up or unpacked. I think this comes across in the album. I had an urgency to get it done and an uncertainty as to where I was going.

Would you say your sound has changed much since your last release ‘It Wears Off’?

Sure. I recorded the whole of ‘It Wears Off’ in Parr Street Studios, tracking everything as a full band and the whole experience was incredible. There’s nothing better than the camaraderie of making music with your friends.

With this record it was essentially just me tracking and producing everything, so it gave me a lot more control. Rather than sharing every tiny decision with a producer and the rest of a band, I had to make those decisions alone. I think what came out is a much more honest interpretation of what I want to be doing.

Can you tell us a bit more about Loominance Records? How have you found working together?

Loominance Records is a label that myself and a couple of friends started. I’d been thinking about releasing my own music on my own label for a while, and after talking to Luke McConkey and Craig Boylan about it we hyped ourselves up into doing it. 6 months later, we registered it as a company and got serious.

Our first releases were my last singles and my forthcoming album, using them as guinea pigs to see how the process worked. We’re currently working with an artist called Silvermoon, who used to play with Jane Weaver back in the 90s. He’s incredible and we’re just about to drop his first single ‘Unforgiving Light’ in mid-August.

Our aim as a label is to produce amazing visual as well as audible art. Luke McConkey is a phenomenal graphic artist and Craig Boylan is an incredible 3D animator, so we pay as much attention to the visual side as humanly possible. I’m very excited about it all. We’re currently casting our net so if anyone wants to work together get in touch and/or send us a demo here!

As a very active member of the local music scene and beyond, how did lockdown impact you? Did you find ways to stay creative/busy?

Yeah, it was tricky. I went from playing music full time - 4-5 shows a week, busking loads, going to see lots of friends bands, recording, producing other people and all the rest - to absolutely nothing within the space of about two hours. I felt like the rug had been pulled out from under my feet and I was in freefall.

It’s hard enough being a full time musician at the best of times. I’m self-employed so there’s no safety net; it’s very hand to mouth and often you live 3 months at a time (in terms of bookings).

I went on the dole and bunkered down, hit rock bottom, drank lots, showered less, I’m sure people know the score. But yeah, I then started making this record and it gave me a focus and a reason to get up in the morning.

What can we expect post-Balcony Boys?

Hopefully a tour and some travelling! I’m constantly writing, so I’ll probably put another record out in around 6 months time. Who knows though, eh? The sea could be on fire by then...

‘Balcony Boys’ is out now on Loominance Records. Stream/buy below, and come along to the launch party at The Handyman on 31 July - tickets here!