Host Spotlight: an opportunity to shine a light on our wonderful radio hosts and wider community, be it a new music release, a brand new music residency or simply to champion them as an individual. This week, we sit down with WHP21 resident, Sable and Melodic Distraction host, Aletha! 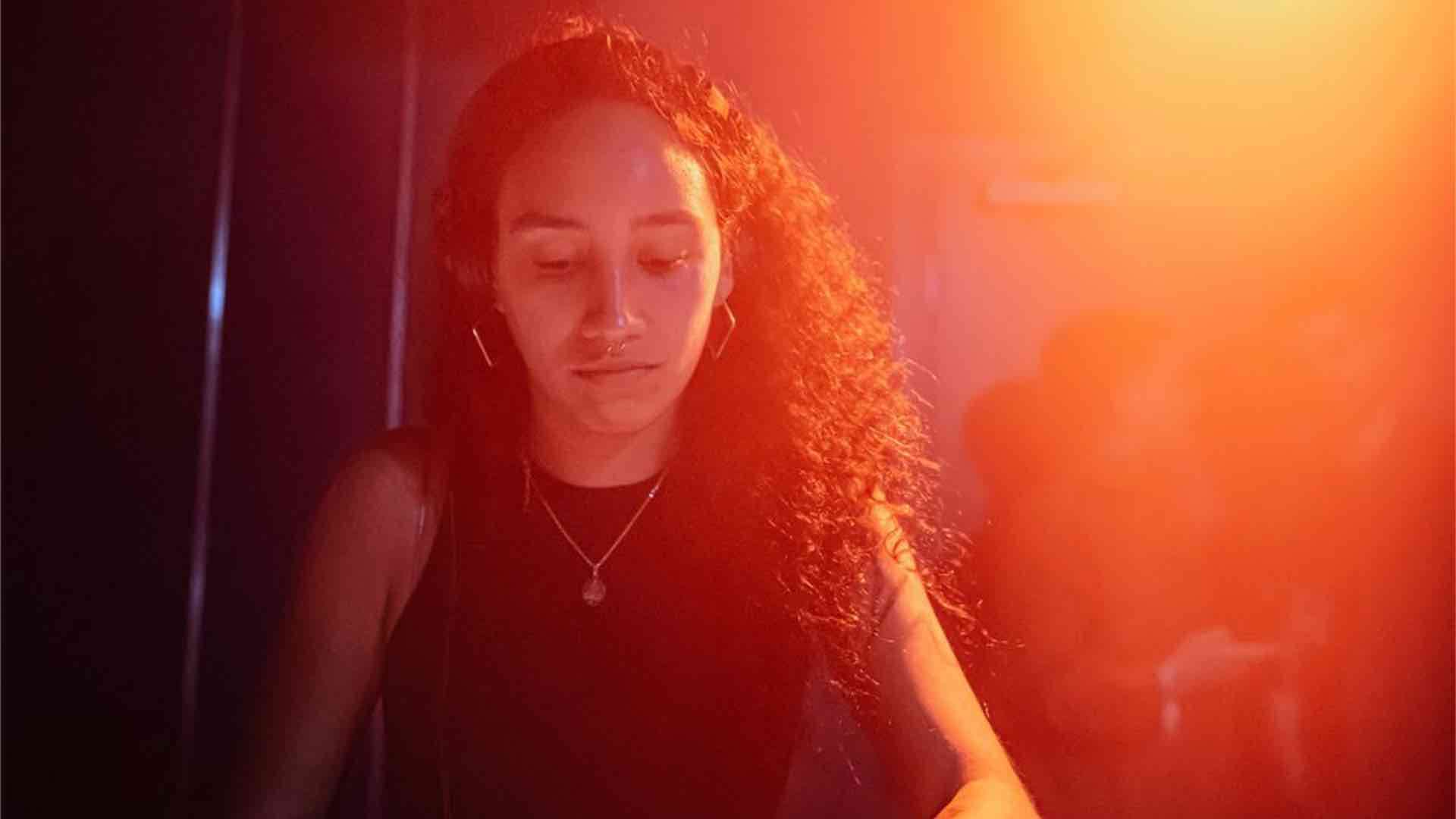 I first got into music through a few things. One was my sister who used to give me CDs she’d listened to (Ibiza Classics), then also through going to watch bands play at Manchester Academy and seeing DJs warm up beforehand. My uncle managed a few bands, so I was quite influenced by him as well. I started listening to house music over bands towards the end of high school, then in the second year of college after going to Dimensions Festival I became more interested in techno, electro and jazz too.

Who are your main inspirations musically? Dream artist to perform alongside?

I’d probably say DJ Stingray, I really love his style of mixing and his productions too. His sets are always high energy and have you going for it all the way through. Also Bradley Zero, as he plays such varied, genre defying sets and radio shows - he really inspired me to see that you don’t have to fit yourself into one specific box musically to be a DJ. Jayda G has also been a huge inspiration as she was the first black mixed race woman I saw DJing in a club, and it wasn’t until I saw her play that I thought I could DJ too.

Kyle Hall would be a dream to perform alongside! His Trax Magazine mix is my all time favourite mix, I love his style of broken beat.

What an amazing summer of shows so far, too - how did it feel to play out again? Where’s been your favourite gig so far?

It’s been amazing to play out again and it feels especially strange to think that everything was shut for so long. I think my favourite gig so far would have to be playing on the boat party at Dimensions Festival in memory of my Friend Alex T. It was such a fun atmosphere with so many friends around, but also really emotional.

Congratulations on the Fabric Live and Warehouse Project booking - absolutely killing it! How do you usually prep for a big show? Any pre-set rituals?

I try not to practice on the day of a gig because sometimes that can make me more stressed, but I usually go through the tracklist I’ve prepared and make sure I’ve planned the first few and last tunes too. Pre-set ritual would have to be a beer to calm my nerves! But I’m trying to get out of that habit…

What else have you got coming up?

I’m really looking forward to Rhythm Section in London on 23rd October at Colour Factory, as I’ve been a huge fan of the label and have quite a few RS releases on vinyl. I also can’t wait to support Asquith at Wire Club in Leeds on 17th November and Chaos in the CBD on 20th November. Wire was my favourite club to go to through uni, so much so I used to do exit flyering and sell tickets for the venue.

Bubbly Social at Hidden on 4th December is one I’m really looking forward to too, as the line up is just a dream playing alongside - Darwin, Angel D’lite and Djrum!

Follow Aletha to keep up to date with all of her musical endeavours. In the meantime, check out her live b2b with Dubrunner for Keep Hush Leeds below!