This time, we chat with 18 year old rapper and producer NLN! Based in Ottawa, Ontario, NLN first sparked our attention with his exciting song-a-week campaign. Releasing a song every week for the past two years, his notable largely expanding discography is the main tool he uses to connect with his fans on a relatable and honest level. His latest offering 'Fallen Soldiers' is a beautiful blend of hip-hop, pop and r&b, sounds that are right at home with Melodic Distraction. We find out more about the release, his writing process and more... 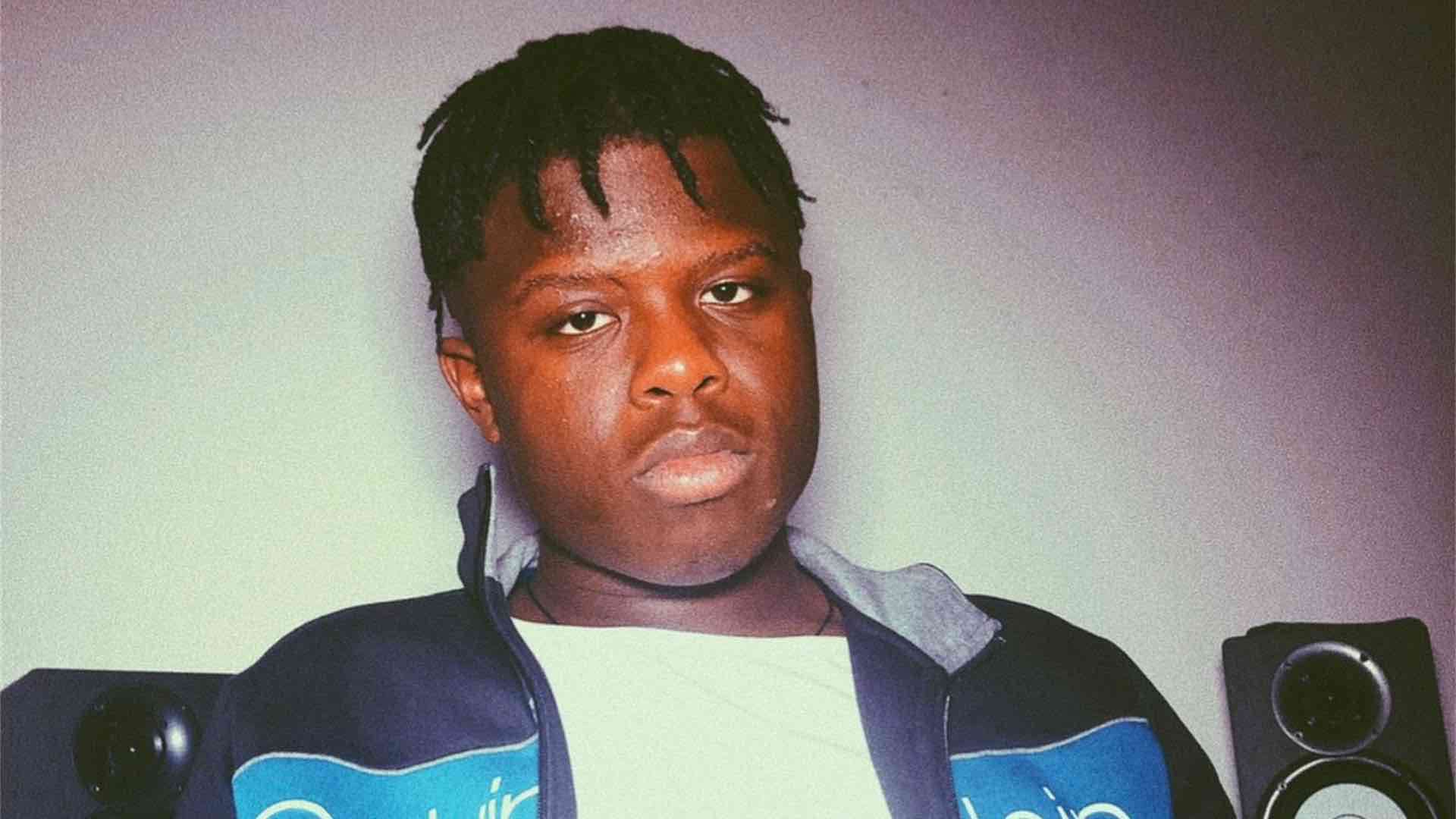 Hey NLN - we’re loving brand new single ‘Fallen Soldiers’. What are the ideas behind it?

Thank you so much! ‘Fallen Soldiers’ came from me being in a position where I doubted my creative direction for the first time. I’m an extremely confident person when it comes to my craft and I am very sure of my work. So, for me to even have a second thought would be out of the ordinary, let alone doubt myself entirely. A fallen soldier is a strong and confident person, but losing that side of you. Putting it into a song was also a way for me to reach the people that felt the same way I did, so that they don’t feel as alone as I felt before I made the record.

We also can’t believe you’ve been releasing a song a week for the past 2 years! Can you tell us a bit more about your process? How do you ensure such a quick turnaround?

It’s funny because people always assume that I have like 50 songs in the tuck at all times, but it’s actually the complete opposite! I’ve never been the type of person to have multiple unreleased songs ready to go, I usually have a series of days where I'm just making a few beats and recording on 2-3. Then, I don’t record until I get the urge to. You’ll never catch me trying to force anything because that’s when it becomes emotionally draining. I’ve never put out a song that I didn’t love and believe in but, there are some that I send to DSP’s earlier because I have full faith that they can go. One of the main reasons I started the song a week thing is to ensure that I’m creating on a very consistent basis - I literally can’t go a month without recording any music.

Do you have a favourite track? If so, why?

Imma have to say ‘Go Out Sad’. I genuinely believe that the song has the best hook I've ever made, released and unreleased. I love the beat too! I sampled Jessie Reyes’ instagram story - she was practicing her writing and asked her fans to give her topics. Then, she made little 15 second songs and the topic of the one I sampled was getting ghosted. It’s definitely going platinum, a few times over! Having her on the remix later on would be such a full circle moment.

Based in Ottawa, Ontario, do you find that your surroundings have much of an impact on your music?

I made myself isolate to focus on my craft, so to be honest, I don’t really feel any influence from the city. All of my music stems from my life and what I go through on a day to day basis. However, once I start to REALLY see the fruits of my labor, one of my biggest goals is to be a beacon of hope for the city. Spark inspiration into the kids and anyone to show them that there is a way to make it, and you don’t have to compromise the pride of where you come from. Just like Drake added Toronto to the meccas of music (ATL,NYC,LA), I'm tryna slide in my city too. And deeper than the music; having them see me at a high position in my career and look up my name on google. Being able to see that I was maybe within walking distance of them increases the tangibility and strikes a chord that feels different than anything they’ve experienced before. Having that motivational impact is my ultimate goal.

Who have you been listening to a lot at the moment?

I listen to my own songs critically but also for my own enjoyment lol. Russ always finds his way within my rotation. The Kid Laroi’s 3rd ‘F*ck Love’ is great, I got a few from there. Been bumping Lil Yachty’s ‘Cortex’ and ‘Sprinkles’, Drake and Tory are in the rotation as well. It’s really a mixture of artists. 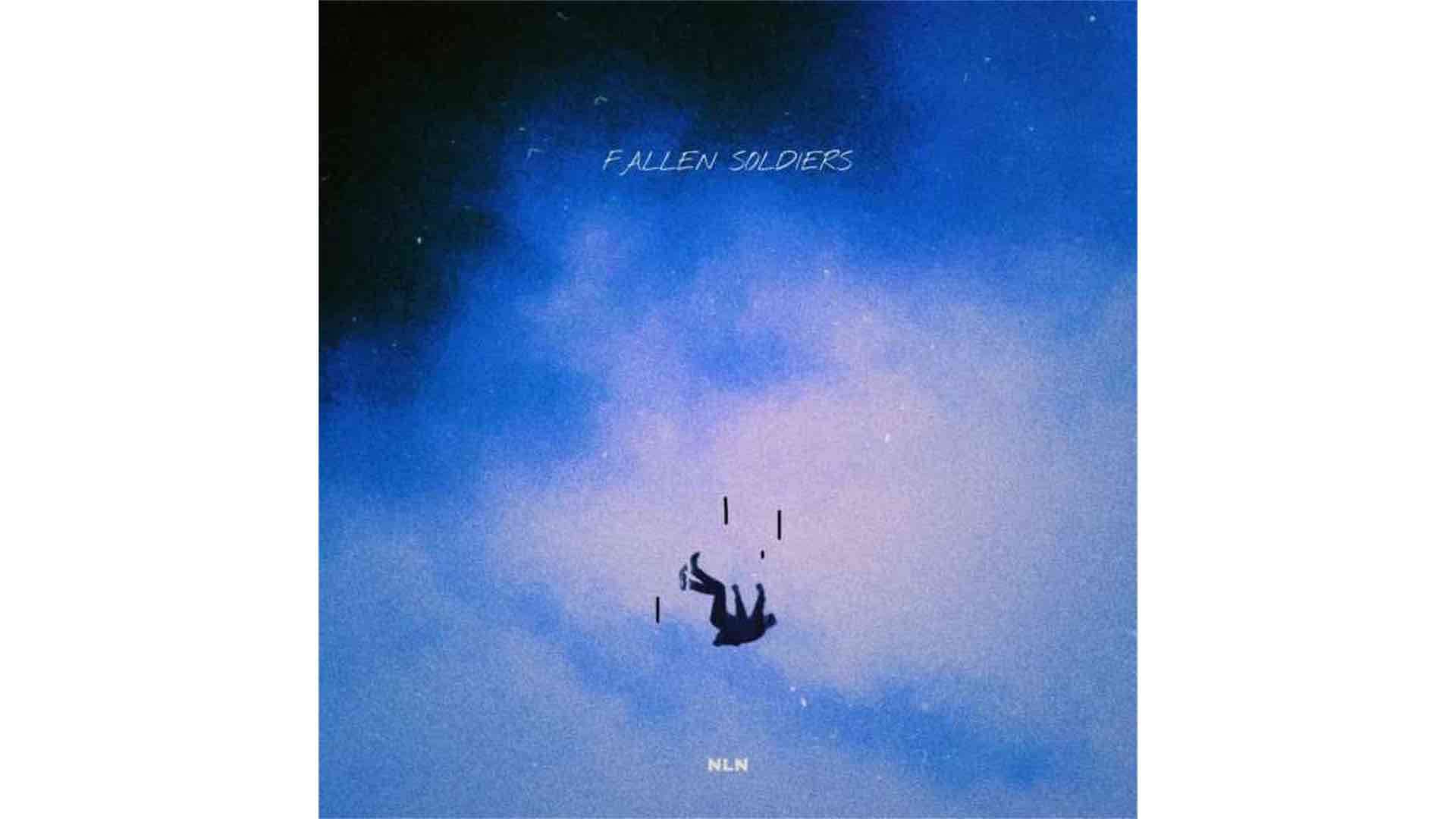 Would you say your sound has changed much since you started releasing music 2 years ago?

I’ve been releasing music since 2017 so it’s been 4 years coming onto 5. I’m 18 now, so I started when I was 14. The difference is night and dayyyyy. Growing up, I consciously recognized hooks, bridges, verses and counting music from the radio without even knowing what everything was called. So, the very basics of songwriting were always there. The difference now is the maturity and the subconscious understanding of music and executing vocals. Even from when I started the song a week in 2019, I would release songs with concepts I had never personally lived, left in certain adlibs just to fill a void and would overthink when I would write. Now, I only pick up the pen when I know I need to bar up and only talk about what I’ve experienced. I’ve developed the skill to punch in and still be lyrically aware, and I learned and applied that subtraction = addition.

Do you have plans to play these tracks live? Where would be your dream venue to perform in?

1000000%. Performing my songs live, even for 20 fans, is something I really want to start doing. Last year I really didn’t have any supporters but now I do so it’s amazing, however they’re scattered around the world. As soon as my buzz starts rising, imma set one up even if I don’t have a booking agent at that time. Dream venue is the Rogers Center in Toronto, I think the cap is like 50k. Then, it goes to Staples Center then the O2 arena.

Do you collaborate much with other musicians? If so, how do you find that compared to working alone?

I haven’t really done a lot of collaborations in the past. I have to really enjoy the artists' music and think they are really good for me to make a song with them, or else I feel like it isn't genuine. I’m definitely not opposed to it, it just has to be the right one.

What’s one thing people may not know about you as an artist?

Everything I've ever learned in music is self taught.

'Fallen Soldiers' is out now - check it out below!